The Underground Railroad Network at the Great Dismal Swamp 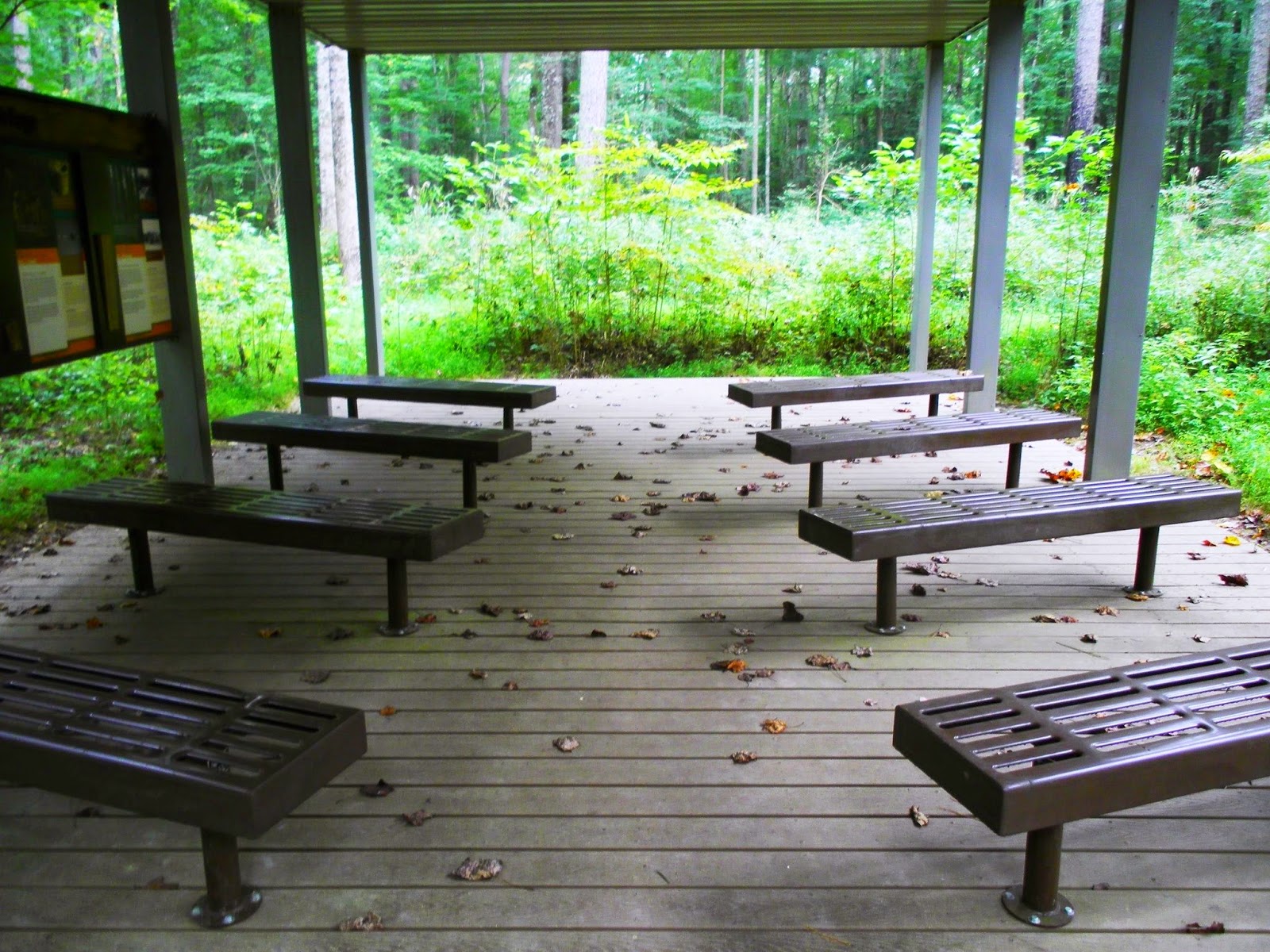 From the US Fish and Wildlife  --  More than 150 years after the last slave escaped to freedom through the thick forest of what is now Great Dismal Swamp National Wildlife Refuge, VA, an Underground Railroad Education Pavilion has been opened on the refuge.

The Great Dismal Swamp Refuge was the first refuge named to the Underground Railroad Network to Freedom Program by the National Park Service in 2003. “It is our hope to host groups to learn about the runaway slaves that came through the swamp and lived here,” says refuge manager Chris Lowie. 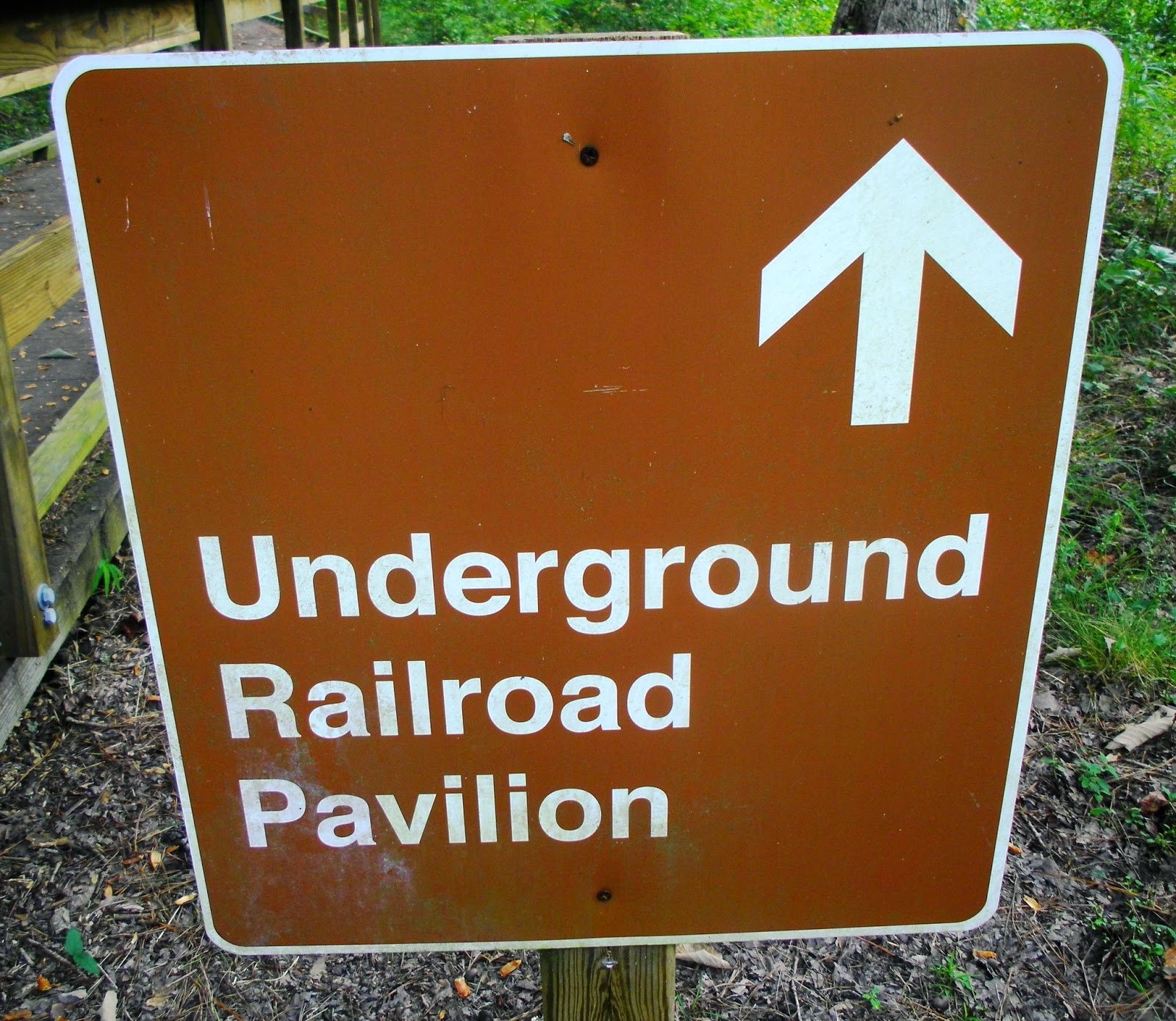 Since the 17th century, the swamp has served as a place of safety and a route to freedom. For some, it was a stopping point on the way to cities further north. During the Civil War, Union regiments of the United States Colored Troops marched down the canal bank from Deep Creek, VA, to northeastern North Carolina to liberate and recruit enslaved African Americans.

Some of those who hid in the swamp established “maroon” communities. “Maroon” is from the Spanish word cimarron, meaning fugitive or runaway. These maroon communities remain the subject of significant historical research. Different historians estimate that between 2,000 and 50,000 maroons lived in the swamp, originally about 10 times larger than its current 190 square miles. (source: US Fish and Wildlife)
Posted by Ron at 10:56 PM