Egalite for All: Toussaint L'ouverture and the Haitian Revolution

From PBS; Douglas A. Egerton, Professor of History, Le Moyne College  --  All of the American newspapers covered events in Saint Domingue, in a great deal of detail. All Americans understood what was happening there. It wasn't that the revolution in Saint Domingue taught mainland slaves to be rebellious or to resist their bondage. They had always done so, typically as individuals who stole themselves and ran away sometimes in small groups who tried to get to the frontier and build maroon colonies and rebuild African societies. 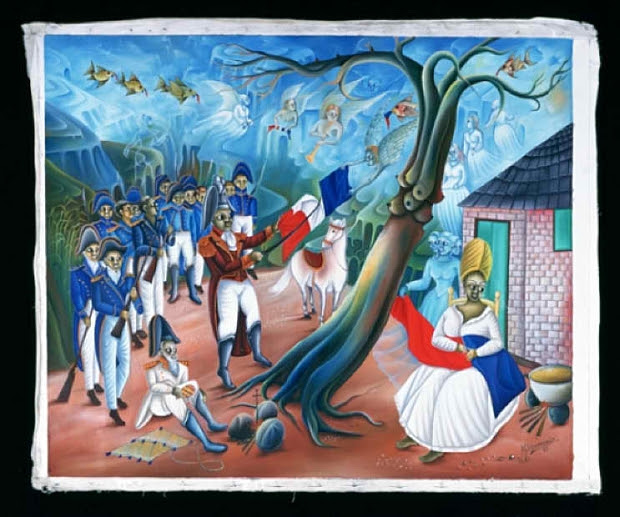 The planter class was scared of [L'Ouverture], but had no doubts that he knew exactly how to get what he wanted. His name, L'Ouverture, is a name that his soldiers applied to him. It meant this was a man who always found his opening. In the southern white mind, Toussaint L'Ouverture was a terrifying but very competent figure. He was often depicted in southern newspapers as sort of a black Napoleon, somebody who could always find his opening, somebody who would always be successful in battle. There was no doubt in the white mind that they were dealing with a very fierce and very dangerous foe.

Although it's quite clear that Toussaint was deeply inspired by events both in France and the United States, and some of his chief lieutenants had in fact been on the American mainland with the French army during the American Revolution, Jefferson was always the first to deny any sort of revolutionary heritage to people other than whites of European descent. 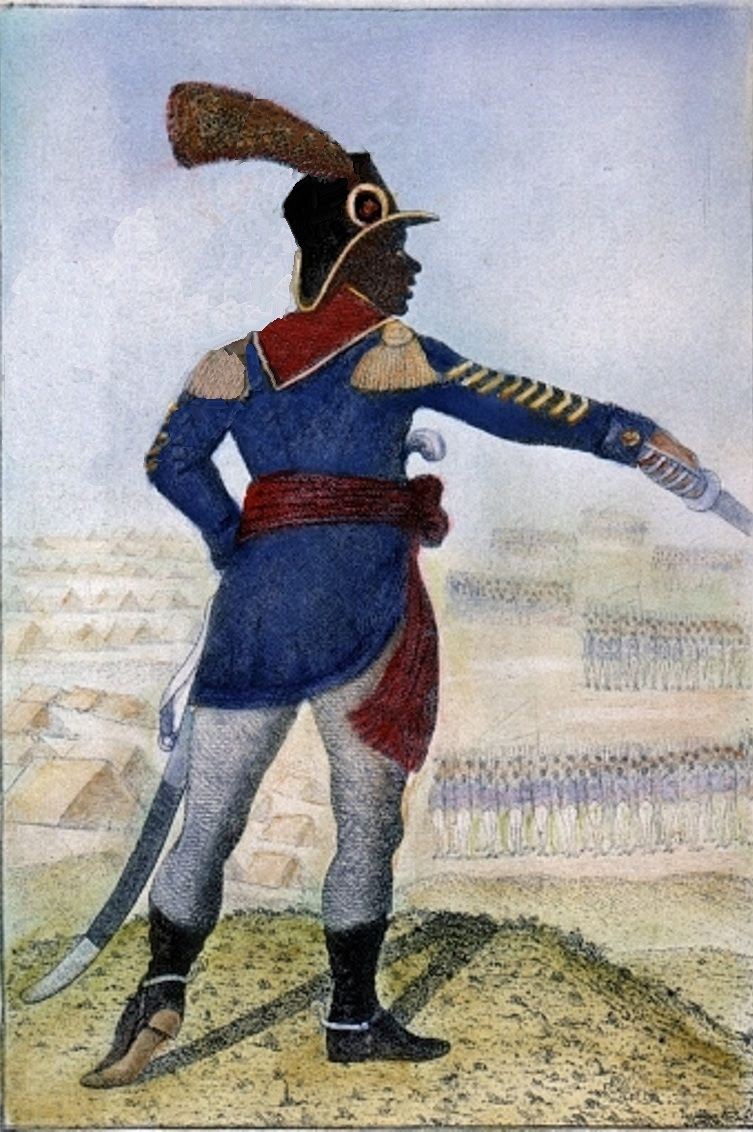 Jefferson was terrified of what was happening in Saint Domingue. He referred to Toussaint's army as cannibals. His fear was that black Americans, like Gabriel, would be inspired by what they saw taking place just off the shore of America. And he spent virtually his entire career trying to shut down any contact, and therefore any movement of information, between the American mainland and the Caribbean island.

He called upon Congress to abolish trade between the United States and what after 1804 was the independent country of Haiti. He argued that France believed it still owned the island. In short, he denied that Haitian revolutionaries had the same right to independence and autonomy that he claimed for American patriots. And consequently, in 1805 and finally in 1806, trade was formally shut down between the United States and Haiti, which decimated the already very weak Haitian economy. And of course, Jefferson then argued this was an example of what happens when Africans are allowed to govern themselves: economic devastation, caused in large part by his own economic policies.  [source: PBS; Douglas A. Egerton, Professor of History, Le Moyne College]

Egalite for All. Toussaint Louverture and the Haitian Revolution (PBS)