Savannah And The Slave Business

From Savannah Now, "Historian chronicles Savannah's business ties to slavery," by Chuck Mobley, on 27 February 2009 -- Seated comfortably at a table in City Market, historian Barry Sheehy looked past the casual ambiance that now attracts throngs of tourists and instead focused on the area's "dark secret" - its link to the antebellum-era slave trade.
"That upper floor," he said, pointing to a nearby building, "was one of the most active slave markets in the city."
Then known as the Montmollin Building, it housed the operations of slave traders John Montmollin and Alexander Bryan from the mid-1850s until the surrender of Savannah in December 1864. Hundreds, perhaps thousands, of slaves were brought up the stairs during those years and then sold, said Sheehy.
It seems incongruous and wrong that "it's just business as usual" here with absolutely no mention or mark of that portion of the past, he said.
"Yes, it's a sad chapter in the city's history," he said. "But how can you not acknowledge it?" 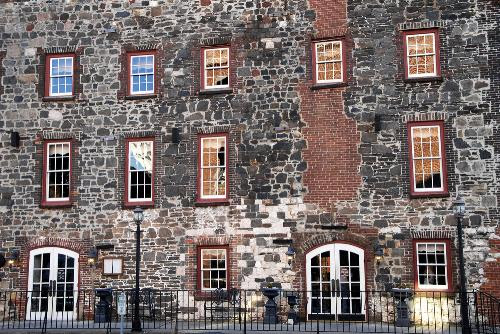 
Sheehy, with a wry smile, said that he never intended to delve so deeply into Savannah's business ties to slavery.
An entrepreneur with business connections in the Northeast and Canada, he's made his home in this area since shortly after Sept. 11, 2001, when he was at the World Trade Center. The Georgia Historical Quarterly, in 2005, published an article he researched and wrote, "Forgotten Battles: Engagements at Monteith Swamp and Shaw's Bridge During the Savannah Campaign in 1864."
Intrigued by that experience, and what he learned about the Civil War history of Savannah, Sheehy got together with photographer Cindy Wallace a couple of years ago, intending to chronicle antebellum and Civil War sites still standing in the city and produce a coffee-table-style book.
They found a wealth of information about that period of the city's history, said Sheehy, but what they uncovered about slavery was so compelling they felt it deserved far more than just a chapter in their book. Instead, they decided to also produce a scholarly article about the peculiar institution and its effect on Savannah.
"We were drawn in," said Sheehy, "drawn in like Joseph Conrad in 'Heart of Darkness.'" 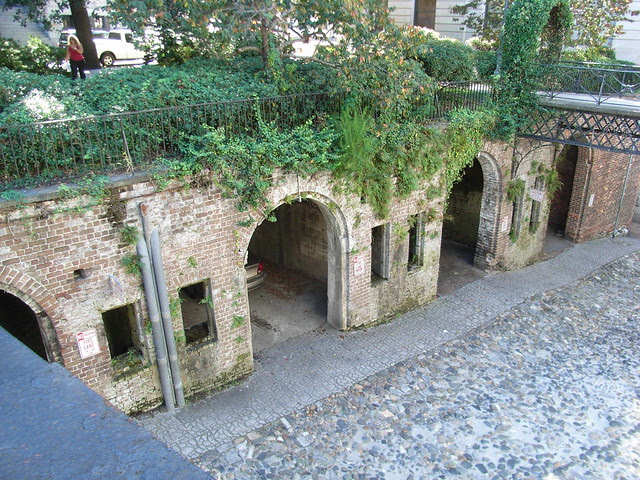 'The heart of the slave trading district'


Using a wealth of sources and advanced computer techniques, Sheehy and Wallace - with help from cartographer David Anderson, graphic designer Scott Newman and editor Katharine Rapkin - have produced a 47-page article titled "Slavery as a Business in Antebellum Savannah, 1855-65."
It's loaded with pictures and graphics and carries a real jolt for anyone who's not aware of slavery's economic power in the city during those 10 years.
"Antebellum Savannah was Georgia's largest slave trading center," the article states. "The slave trade was, by most measures, the largest domestic (non-export) industry in the antebellum city. Yet, there has been surprisingly little examination of the institution and how it operated day to day in Savannah." 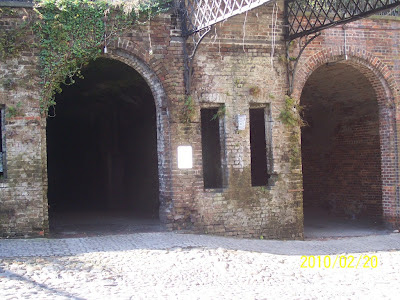 
Montmollin and Bryan were part of a business blueprint that spread across much of downtown and included wealthy and influential banks, brokers, attorneys and auctioneers. The City Market area was also home to the Timber Cutter's Bank and other slave brokers. .
Just a couple of blocks away, in a tight coterie just north of Johnson Square, were the slavery-driven businesses along Bay Lane, "the heart of Savannah's slave trading district," wrote Sheehy. This section was then a "busy mini-street crowded with saloons ... and frequented by horse traffic." 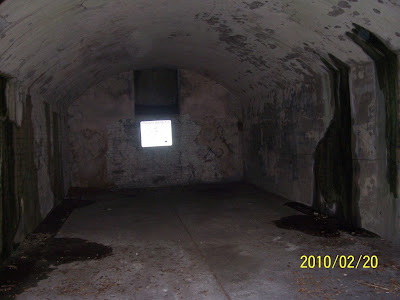 The slave trade became such an integral part of the city's commerce, wrote Sheehy, that it hung on until the bitter end of the Confederacy.
Many traders "continued to do business even as federal artillery echoed through the streets."

A wealth of information
Sheehy's and Wallace's work, even though it has not yet been finalized, has already won praise. Sheehy appeared before the Chatham County Historic Preservation Commission earlier this month, talked about what he'd found and urged that steps be taken to mark some of those locations.
Savannah historian Hugh Golson was among those in the audience, and he came away quite impressed.
"I was really dazzled by some of the information," Golson said. "I found out that the building across the street from my house was owned by one of the slave traders, and that he died there in the 1870s."
Golson said he was also struck by the economic force that slavery had become, the fact that it was the largest non-import business in the city.
Vaughnette Goode-Walker, the assistant curator of education for the Telfair Museum of Art, is quite familiar with Bay Lane. She's put together a walking tour of that area and knows its nefarious history.
The article goes "deep into this subject," she said. "It brings out what really happened, even at the slave jails." 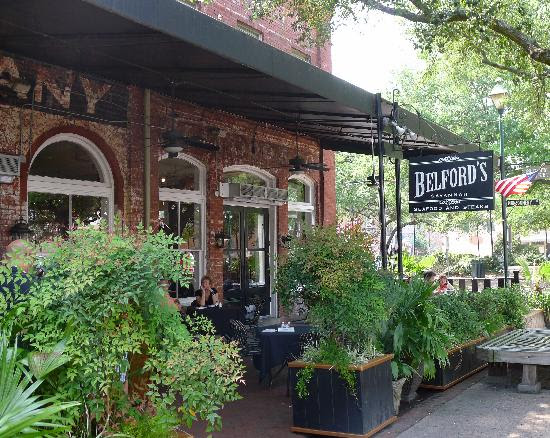 For Sheehy, at least one physical change should be made to acknowledge the area's history. He would like for the third floor in the old Montmollin Building - where the slaves sales were held - to become a memorial.
"If there is any structure in the city crying out for restoration to its original form," he wrote, "surely this is it." (source:Savannah Now)
Posted by Ron at 12:38 PM