An Encounter With A Missouri Slave In 1861 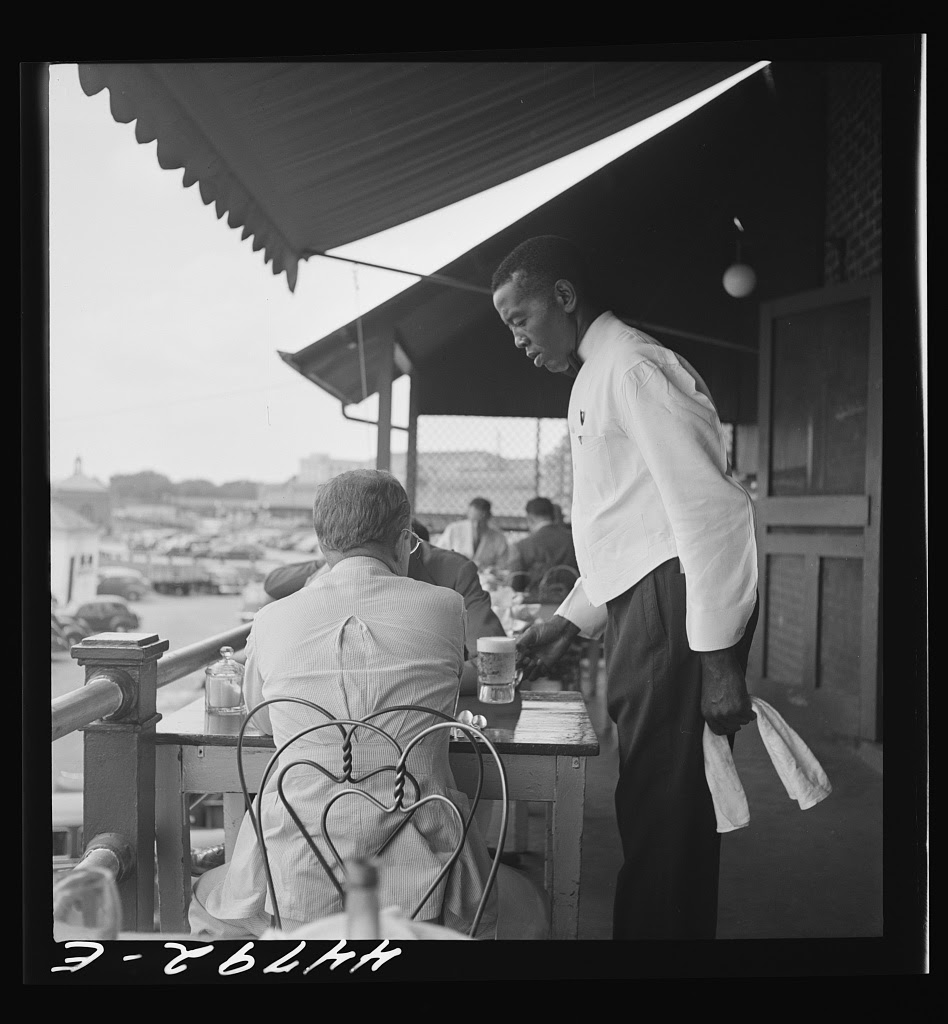 From the London Illustrated News, by G.H. Andrews, published on 16 February 1861 [editors note: the Civil War began in April of 1861]  -- "I was much struck with the quickness and intellect of a negro whom I met in Missouri. He was in charge of the bar of an hotel. I entered into conversation with him about the condition of the slaves. He did not charge their owners with treating them cruelly. He admitted they were well fed and clothed, and generally not overworked. I asked him if he was a slave? He stammered, hesitated, was confused; and I saw clearly that I had asked him an exceedingly rude question. I felt sorry that I had done so, as I saw he was hurt and felt the misery of his position. He said, "I am not exactly a slave." I knew he was, but he was ashamed to own it. "

"I said to him, "Now, as you admit the slaves to be tolerably well off, and not to be badly treated generally, are they contented with their lot, or do they desire to be free?" On the bar-counter in front of us were some slops of wine and beer and crumbs of biscuits: a number of flies were feeding upon them when I asked him if the slaves were contented with their lot. He instantly turned a tumbler glass down upon the counter and two or three of the flies were imprisoned under it; there was fire in his eye, and his whole body was agitated as he pointed with his finger to the glass in which the captured flies were buzzing about. "Why," said he, "don't those flies continue to eat and drink as before? There is plenty there for them, enough to last them a week, but they will neither eat nor drink; they have lost their liberty, and without that nothing else is of value." He lifted the glass, the flies flew away. "Now," said he, "they are happy again and will eat and drink, and enjoy what they eat and drink." It would be as safe to cram the cellars of their houses with gunpowder and continue to live over them as to fill the State with men like these, for certainly they will strike for liberty when they have a chance. " --G.H. Andrews 1861
Posted by Ron at 9:25 PM