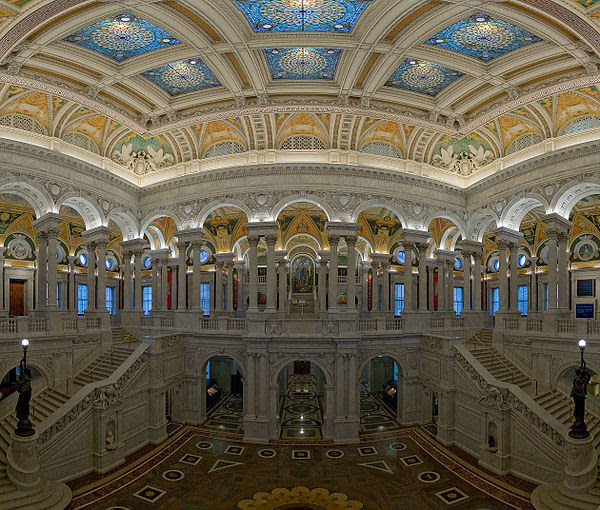 As reported by the New York Times, "After Protests, Library of Congress Closes Exhibition on Slavery," by Karen De Witt, on 21 December 21 1995 -- Bowing to staff members who took offense at its contents and leaving some scholars dismayed, the Library of Congress has closed an exhibition about slavery and plantation life.

The exhibition, "Back of the Big House: The Cultural Landscape of the Plantation," was knocked down on Tuesday, only hours after its installation the day before. Many African-American staff members and officers of the library "took umbrage" with the exhibition, said Jill Brett, a library spokeswoman.

John Michael Vlach, the curator for the exhibition, said he was stunned by the decision.

"I was never informed until I called the library Tuesday," said Mr. Vlach, a professor of American studies and anthropology at George Washington University. 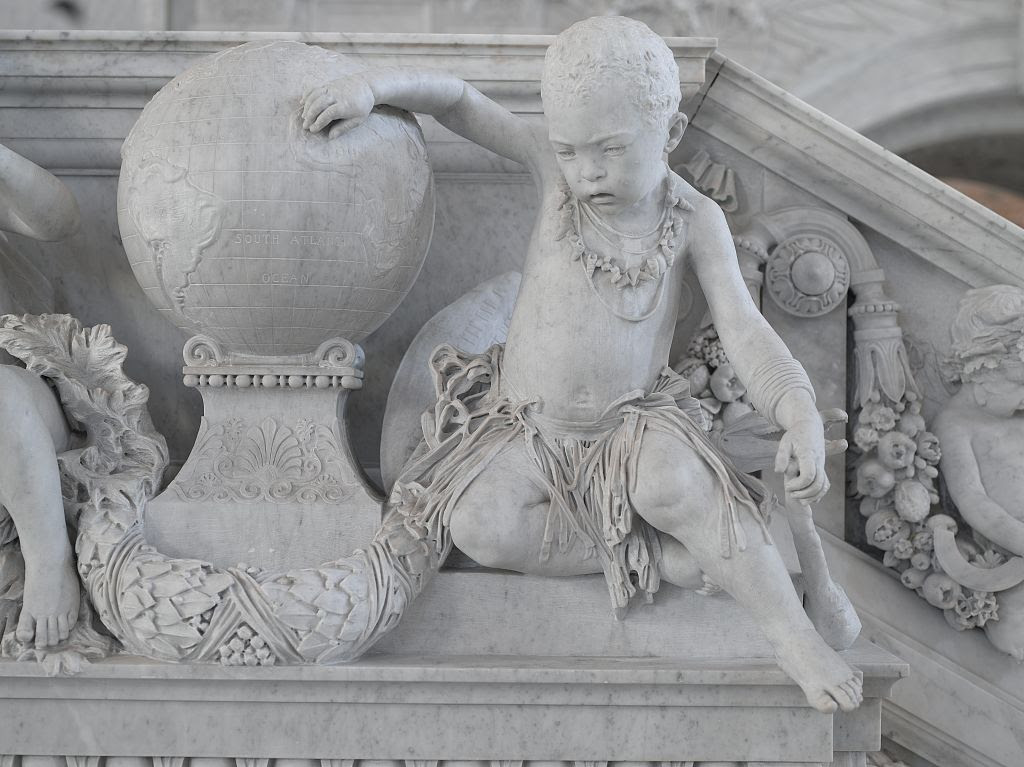 The exhibit is based on a book Mr. Vlach wrote using 20,000 pages of interviews with former slaves conducted by the Federal Writers Project in the 1930's and photos and drawings from the library's Historical American Buildings Survey. The exhibition dealt with the cruelties of plantation life as well as the skills and crafts of those in bondage.

The Librarian of Congress, James H. Billington, played down the controversy, calling the show "a minor traveling exhibit" on the sixth floor of a library annex building that would have been seen primarily by library staff. "Our senior managers heeded genuine staff concerns and acted appropriately," said.

JoAnn Jenkins, the library's senior adviser for diversity, said the reaction to the exhibition "has a lot to do with what is going on at the library." A 1982 class-action suit alleging that the library discriminated against its black and female employees has just been settled for $8 million, but some 2,000 employees have yet to receive any money because some issues are still on appeal. 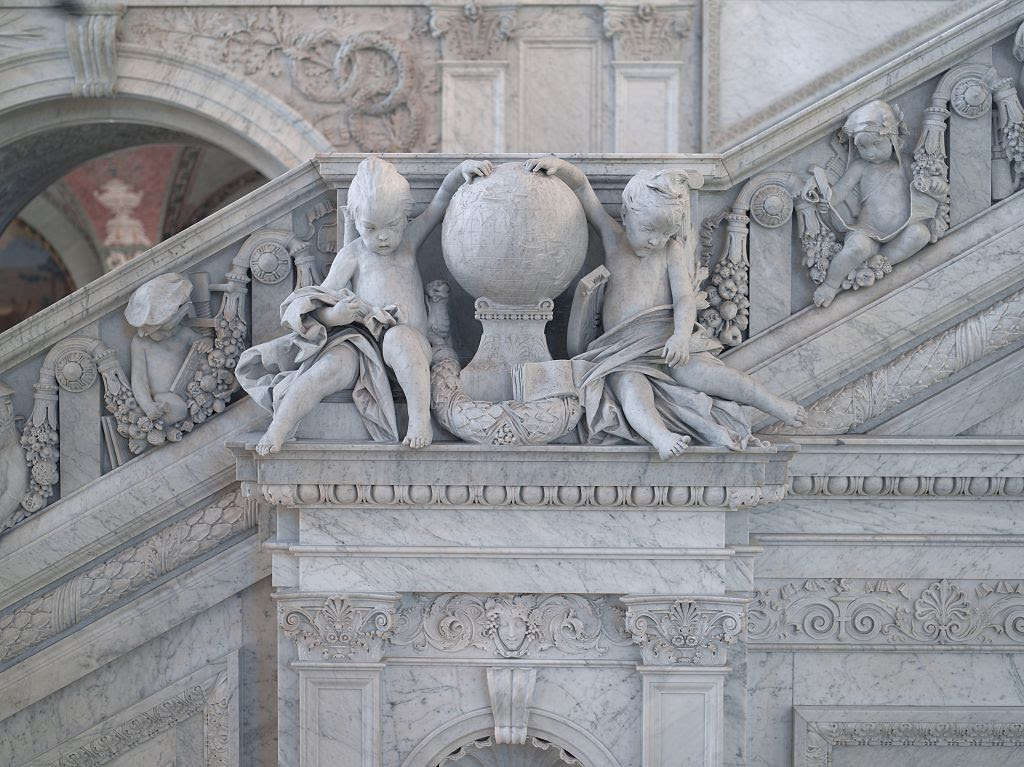 Ms. Jenkins said, "You got off the elevator and there was, this six-foot screen, 'Back of the Big House,' and this older black gentleman crouched down, hitting you in the face." She added: "You have to look at this in terms of the Library of Congress, its strange relations with its employees in terms of race."

But, Byron Rushing, a Massachusetts legislator who once headed the African Meeting House Museum in Boston and was an adviser for the exhibition, said the decision to take down the show reflected the skittishness of institutions with Federal connections about doing anything controversial.

"This is a perfect example of a Librarian of Congress who panicked," Mr. Rushing said. "The library was afraid of getting caught up in that whole Enola Gay, Smithsonian thing. It already had a touch of it with Freud."

Earlier this month, the library indefinitely postponed an exhibition on Sigmund Freud. Officials said it was canceled for lack of money, but the move came after protests by academics who believe that Freud's theories have been discounted. 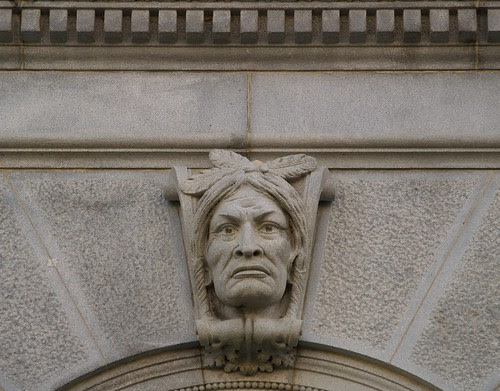 Academics and museum officials see both events as part of a disturbing trend to dismantle rather than defend controversial exhibitions.

"There are not going to be many exhibits left if you bow to every objection," Mr. Rushing said. "Who then speaks for all the black staff people who would like to see it?"

Mr. Vlach said he would like to meet with those who objected to the exhibition.

"I followed the premises of sensitive scholarship," Mr. Vlach said. "I see my role as a revisionist by adding the parts of the story that have been overlooked that have been eliminated or understated. I've been very careful, assiduous, in interpreting the meaning, simply letting those people tell their story." (source: The New York Times)
Posted by Ron at 5:54 AM