By Michelle Washington The Virginian-Pilot © December 20, 2007 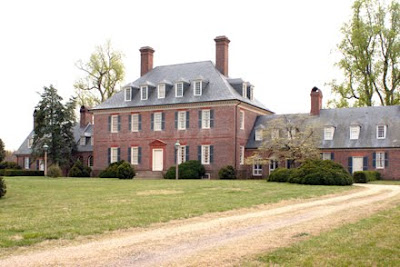 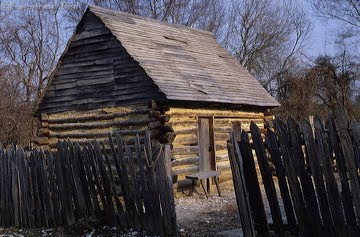 "King" Carter's slave hovel, what a contrast between the enslaved uncompensated enslaved workers and the men that enriched themselves on the backs of slave labor.

Carter's Grove Plantation, an 18th-century mansion built by one of Virginia's most influential early families, has been sold to an Internet entrepreneur and Virginia native.

The Colonial Williamsburg Foundation, which owned the site for almost 40 years, announced Wednesday that Halsey Minor paid $15.3 million for the Georgian-style mansion and 400 acres.

A conservation easement will prohibit commercial and residential development and protect and preserve the mansion and archaeological sites on the property, the foundation said in a news release. 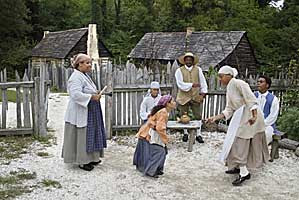 The General Assembly of Virginia Prohibits the Teaching of Slaves,Free Negroes, or Mulattoes to Read or Write, 1831

Minor also purchased 76 acres adjoining the property. The release said he plans to use the mansion as a private residence and use the site as a center for a thoroughbred horse-breeding program.

The house sits on the banks of the James River, about 8 miles from Williamsburg. The house was completed in 1755 for Carter Burwell, a member of a prestigious Virginia family. It stayed in his family for about 80 years, then passed through nine other owners. The foundation purchased the 35-room, two-story plantation home and land in 1969. 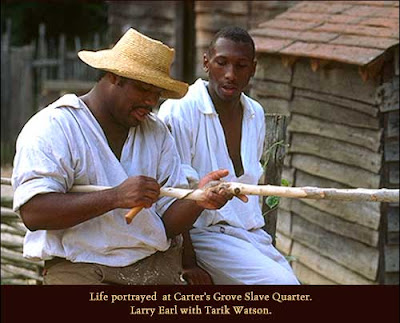 In 2002, the foundation cited financial pressure in announcing it would close the plantation. Then, in 2006, the foundation announced it would sell the property provided it could ensure its protection from development. The foundation said the sale's proceeds would go toward its education programs.

The release quoted Colin Campbell, president and chairman of The Colonial Williamsburg Foundation. 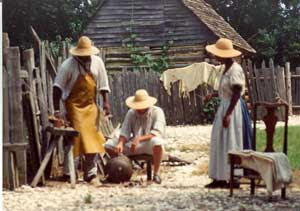 "Halsey Minor's respect for the property, his determination to protect it for the long term and his intended use are clear indications that he will be a fine steward of Carter's Grove," Campbell said.

Minor, 43, founded CNET, an Internet publishing company, and has backed a number of successful ventures since then. The Charlottesville native graduated in 1987 from the University of Virginia, where he majored in anthropology. 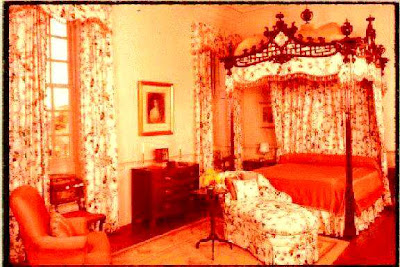 Carter-Grove bedroom in the "big house" 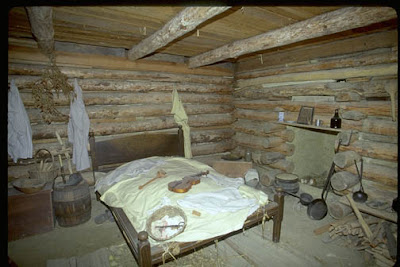 In the release, Minor said he had long admired the plantation.

"I have three simple goals," Minor said: "to provide for the preservation of the property, its structures and historical artifacts; enrich the understanding of Carter's Grove by developing additional research programs that complement those previously performed by Colonial Williamsburg; and to disseminate the newly gathered information so that we may add to the understanding of this historical treasure and its surrounding area and ultimately provide for a richer understanding of American history."