Facts about the Slave Trade and Slavery

The Angolan region of west-central Africa made up slightly more than half of all Africans sent to the Americas and a quarter of imports to British North America.

Approximately 11,863,000 Africans were shipped across the Atlantic, with a death rate during the Middle Passage reducing this number by 10-20 percent.

As a result between 9.6 and 10.8 million Africans arrived in the Americas.
About 500,000 Africans were imported into what is now the U.S. between 1619 and 1807--or about 6 percent of all Africans forcibly imported into the Americas. About 70 percent arrived directly from Africa.

Well over 90 percent of African slaves were imported into the Caribbean and South America. Only about 6 percent of imports went directly to British North America. Yet by 1825, the U.S. had a quarter of blacks in the New World.

The majority of African slaves were brought to British North America between 1720 and 1780. (Average date of arrival for whites is 1890) 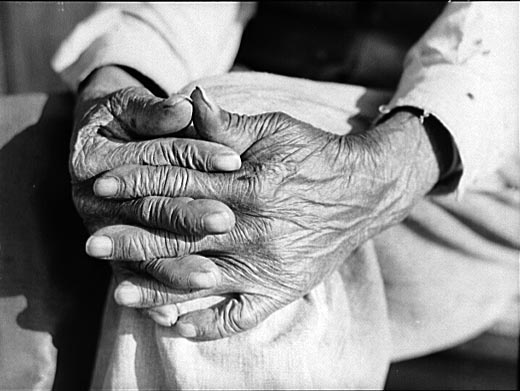 []http://www.gilderlehrman.org/history-by-era/slavery-and-anti-slavery/resources/facts-about-slave-trade-and-slavery
Posted by Ron at 6:36 AM