Body and Soul: The Black Panther Party and the Fight Against Medical Discrimination 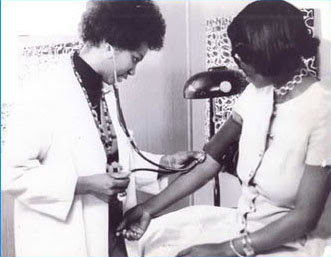 An Interview with Alondra Nelson by Gina Mitchell | Boston Review

Prevailing narratives of the Black Panther Party have focused almost exclusively on its militant advocacy. In Body and Soul: The Black Panther Party and the Fight Against Medical Discrimination, Alondra Nelson documents a less familiar aspect of the Party’s history: its health care activism. Editorial assistant Gina Mitchell asks Nelson how concern over health care emerged from the Party’s ideals of self-defense, its campaign to combat sickle cell anemia, and the significance of health care for contemporary black politics.

Body and Soul: The Black Panther Party and the Fight Against Medical Discrimination

Gina Mitchell: What sparked your interest in the health activism of the Black Panther Party?

Alondra Nelson: The book began as something of a research detour! I was interested in the hurdles African American communities faced in organizing around the HIV/AIDS epidemic. This prompted me to explore how blacks had collectively responded to health crises and medical issues in the past, specifically in the 1970s—the decade immediately preceding the emergence of HIV/AIDS. And this led me to rudimentary details—passing mention, really—of the Black Panther Party and its health activism. More importantly, this initial research impressed upon me how little work had been done on this aspect of the organization’s activities.

GM: Why hasn’t this topic been examined until now?

AN: The Black Panthers’ health activism has gone mostly unnoticed due to a failure of our collective memory. We tend to remember the Black Panther Party through iconography—the symbol of the black panther borrowed from civil rights activists in Alabama and other idiosyncratic political art; the graphic identity the organization established with its newspaper, The Black Panther; and the many photographs that captured the Panther posture. Compared to this, the Party’s politics of health and race is a more ephemeral legacy. Across the political spectrum, a one-dimensional characterization of the Black Panther Party has persisted: both the demonization and criminalization of the Party by forces on the Right and the valorization of the Party’s “radical chic” and militancy by well-meaning supporters on the Left. 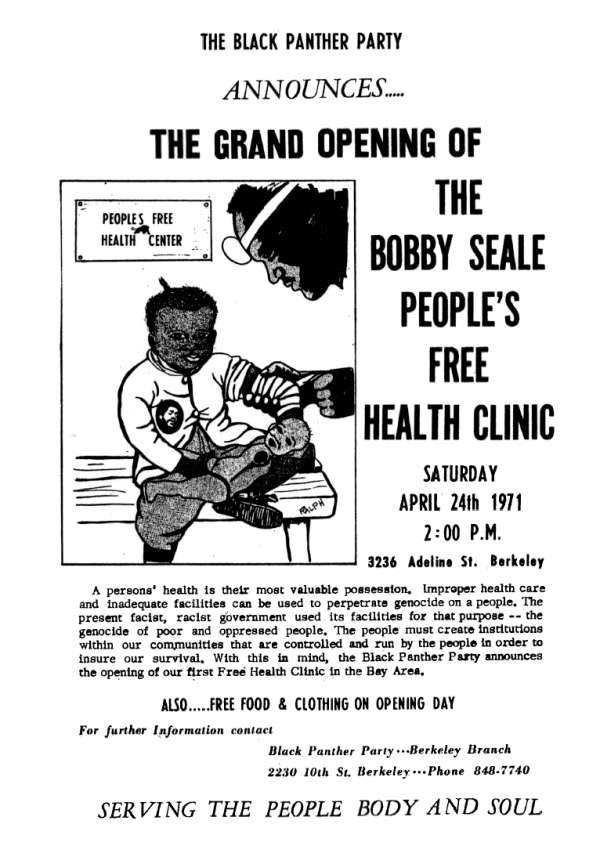 We’ve also had a failure of imagination regarding responses to medical discrimination. The basic narrative emphasizing the mistreatment of minority communities by the medical sector—eugenics programs in North Carolina and elsewhere, the Tuskegee syphilis study, etc.—and these groups’ resultant distrust of medicine is easy to grasp. The counter-narrative that highlights how blacks, the poor, and others actively resisted medical discrimination complicates this story–perhaps it has been easier just to disregard or forget about it. The Party was concerned not only to catalog horrendous and enduring medical discrimination, but also to challenge it. Adding accounts of agency and empowerment through health activism to our conversations about race and health in the U.S. can help in a small way to transform apprehension into engagement.  (source: Boston Review) 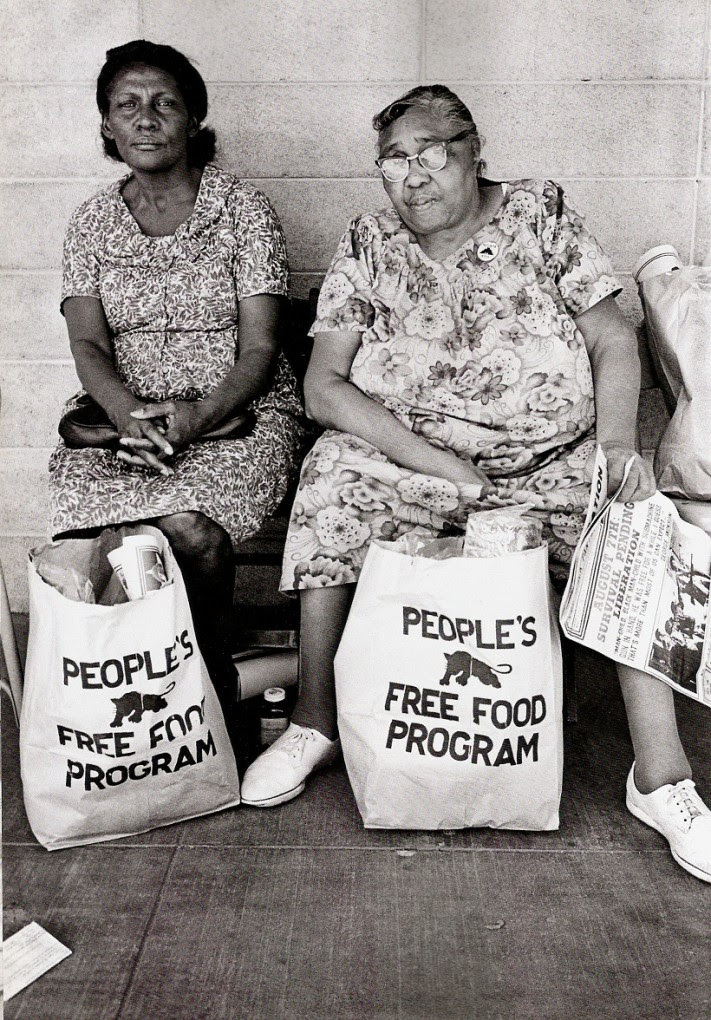 Watch Alondra Nelson discuss her new book “Body and Soul: The Black Panther Party and the Fight Against Medical Discrimination”
Posted by Ron at 1:57 PM