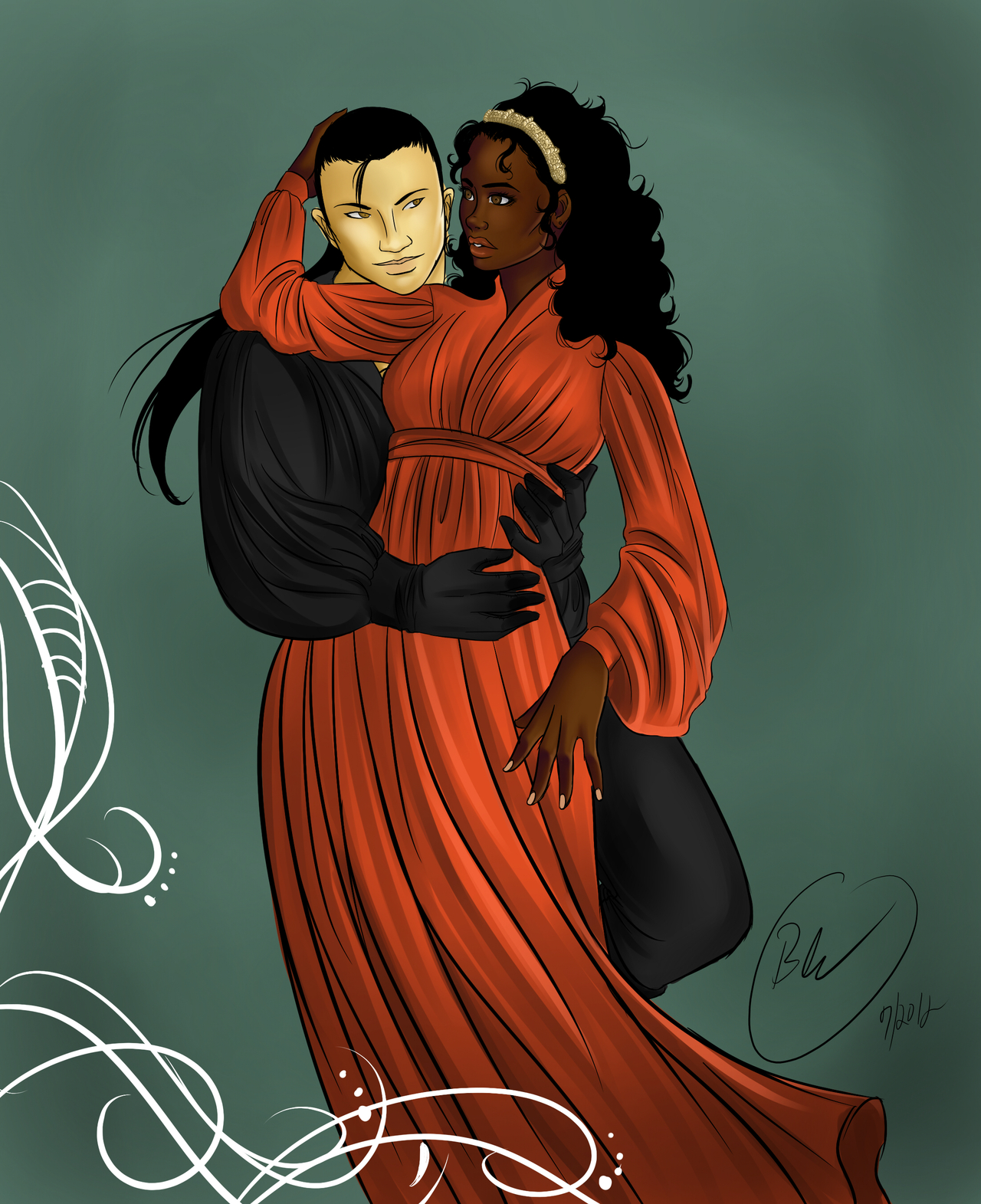 As reported in the Atlanta Post, "Why Do Koreans Own The Black Beauty Supply Business?" by Rahwa Asmerom, on 27 September 2010  --  It’s odd but no so odd at the same time. By now, many people expect to walk into a beauty supply store and see a Korean store owner manning the register. Whether you’re in the suburbs of Houston or on MLK Blvd in Anytown, USA, you know what to expect. And yet, walking down a street in a Black neighborhood with Black residents and Black customers buzzing about the retail shops, that image of the few Koreans in the neighborhood only existing behind the cash register of liquor, beauty supply and other retail shops is still perplexing.

But what can explain the seemingly random attraction of Black hair to Korean entrepreneurs? Is it that they love Black hair so much? Was there a plan amongst the first wave of Korean immigrants to hone in on the black hair care industry and dominate the beauty supply store market? From a business perspective, it was no coincidence. 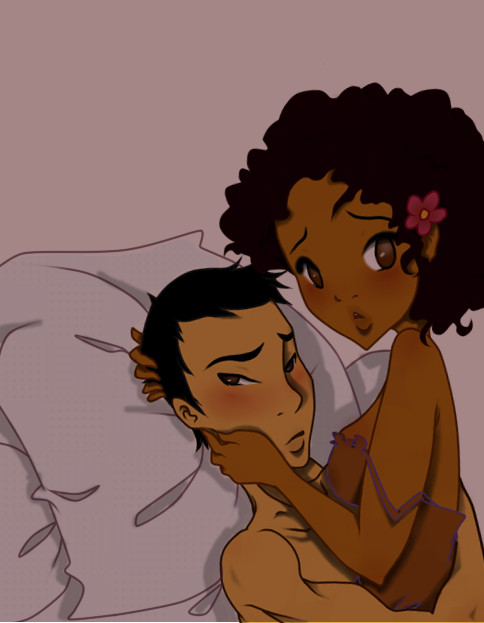 The wig business and the explosion of the wig business in South Korea in the 1960s is instrumental to understanding the Korean ownership of beauty supply stores. According to the book “On My Own: Korean Businesses and Race Relations in America”, the rise of the YH Trade wig manufacturing company was significant. Founder Yung Ho Chang, conceived the idea of the company while working as the vice-director of Korean Trade Promotion Corporation in the U.S. Between 1965 and 1978, his company exported $100 million worth of wigs.

The wig business was doing so well, especially amongst African-American consumers that the Korean Wig Merchants pushed to corner the market. “In 1965, the Korean Wig merchants joined together and convinced the Korean government to outlaw the export of raw hair,” said Aron Ranen, a filmmaker who has documented the marginalization of African-American entrepreneurs in the hair care industry in the film Black Hair. “[This ban] made it so that one can only buy the pre-made wigs and extensions.” In other words, Korean hair could only be manufactured in Korea. “Six months later, the United States government created a ban on any wig that contains hair from China,” effectively putting South Korea in prime position to exploit the market. 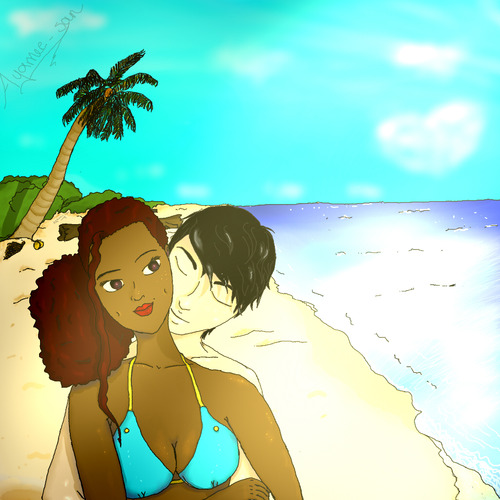 The business structure helped set up many Korean entrepreneurs in the sale of wigs and over the past five decades, wig stores have evolved to become full fledged beauty supply stores where hair for weaves and extensions represent the top selling products. Since then, it’s been a chain reaction as one store beget another; family members and employees of one store owner duplicated the business. According to said Dr. Kyeyoung Park, associate professor of anthropology and Asian American Studies at UCLA, competition also played a role in the proliferation. “Korean immigrants are more concerned with peer competition,” she said. “If one is running a business so well, then another Korean will open up a similar business very quickly.”

Today, there are over 9,000 Korean-owned beauty supply stores serving a billion dollar market for Black hair. Between manufacturing, distributing and selling these hair care products, Korean entrepreneurs appear to control all major components. Ranen was inspired to make his documentary because of what he saw as the injustice of unfair business practices.

“It’s really about allowing black manufacturers to get inside the distribution channel,” he said. “‘I mean, if you ask me, ‘what is your vision for the future?’” Well, right away, it’s a 100 black-owned stores opening up right next to Korean stores – a boycott until the Korean stores accept at least 20% black-owned manufactured products. Then we are talking about money in the community.”

According Ranin, there are only four central distributors serving beauty supply stores in the country and these Korean owned distributors discriminate against Black store owners in order to maintain their monopoly in the market. Ranin interviewed Lucky White, the owner of Kizure Ironworks which specializes in making styling tools like curling irons, for his 2006 documentary. Ms. White claimed that distributors told her that her products were no longer in demand as an excuse to turn away her products in favor of knock-offs produced by Asian companies. 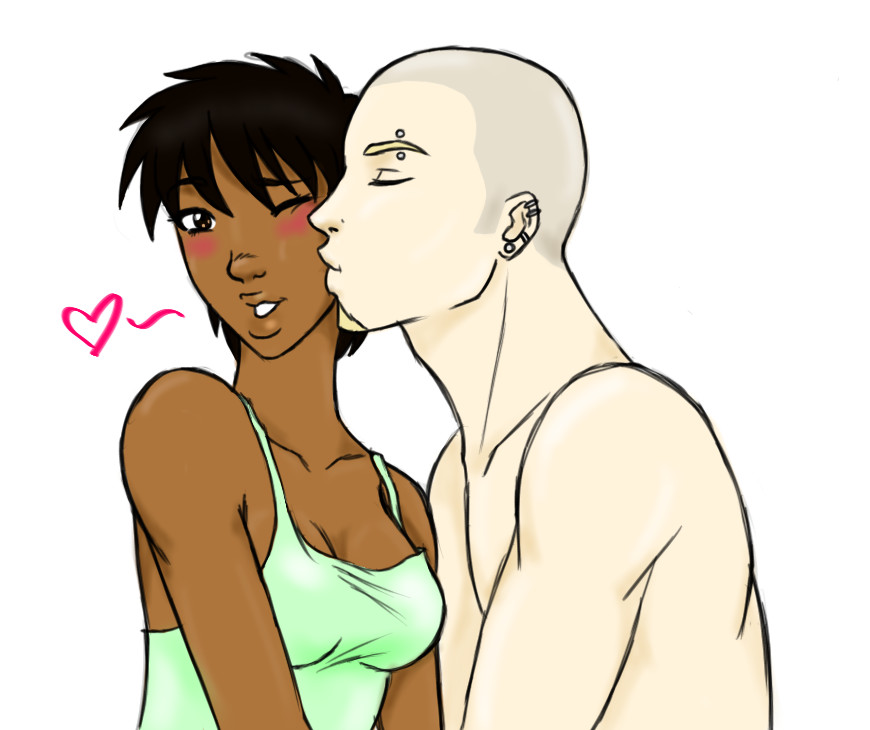 Devin Robinson, an economics professor and author of “How to Become a Successful Beauty Supply Store Owner”, organized a boycott last November against Non- Black Owned Beauty Supply stores. “The problem is with the distributors.” he has stated. “Distributors are mainly Non-Blacks and they handpick who they will distribute products to. This oftentimes leaves aspiring black owners disenfranchised.”

But Robert Cleary, a former director of the Dashing Diva [nail salon]franchising corporation , said that although he did witness discrimination in the Korean-dominated nail salon business, he doesn’t believe that the discrimination on a business level is exclusively race based. 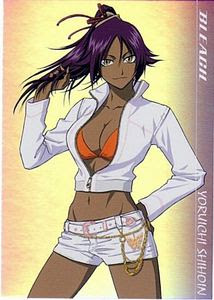 “The central Korean distributors actively work to create barriers of entry to any group- even other Koreans to protect the status quo,” he said. “The Koreans used the [nail and hair industry] to get a foothold in this country. They were doing something, as many immigrants do, that the people who lived here didn’t want to do or didn’t have an interest in. They found a need, they found a niche and they made it their own. The concentration in these businesses promoted a shroud of secrecy and protectiveness that became hard to penetrate.”

The business methodology is highly cultural, said Cleary, only to be understood by many other Koreans who accept and conform to the way of doing things. Other elements of the business are highly controversial and susceptible to scrutiny to those who are not comfortable with the way things works. “The [nail] salons they distribute products to employ many illegal aliens and the distributors themselves often employ illegal workers as well,” he said. “This adds another layer of secrecy and motivation to keep things tightly controlled and quiet.” The issue of taxes and cheap labor also enforce the secrecy. “Many salons pay for their supplies with cash therefore a large part of the business at all levels is cash and rarely reported – just enough to fly under the IRS radar,” he said. 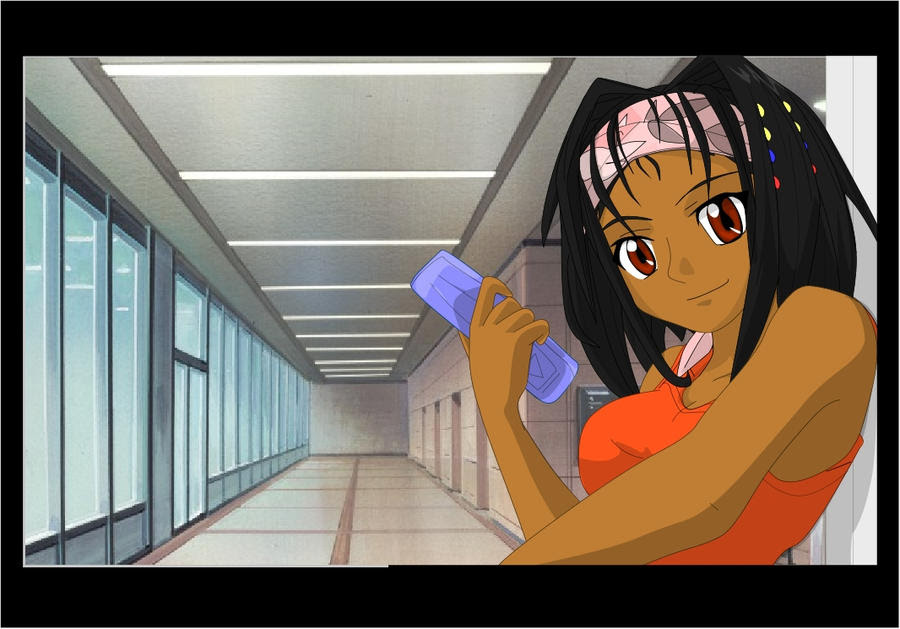 Regardless, this shroud of protectiveness fueled part of the tension between Korean business owners and the urban African-American community which famously erupted during the the 1992 Los Angeles riots. Korean entrepreneurs in the inner city usually maintain a separate existence, living outside of the urban communities in which they serve. Despite the fact that Koreans may be competitive even amongst one another, like many other ethnic groups, they have fostered a collaborative entrepreneurial spirit through establishing banks and business associations.

“In the 80s, they organized rotating credit associations,” said Dr. Park. “The way they formulate capital isn’t very different from other Americans.” Interestingly enough, Park says, what appears to be a strong relationship between entrepreneurship and Korean immigrants is not strong historically. “For a long time in South Korea, because of Confucianism, it was looked down upon to be a merchant,” she said. “These days, in South Korea, because of neo-liberal restructuring and other things [like lack of life long employment], Koreans are now thinking of opening up their own businesses. Until the 1980s and early 90s, opening up a small business was the last thing people would [want] to do.”

When Chris Rock’s “Good Hair” came out last year, it shed a lot of light on the origins of the hair used for weaves and the relationship between black women and their hair. But Ranen, who is a Jewish filmmaker, still believes that the powers that be in the African-American business community need to take a stronger stand in highlighting this issue.

“They’ve watched my movie but no one has done anything about it,” he said, revisiting his dream of seeing 100 black owned beauty supply stores open and establish a funnel to black-owned distributors and manufacturers. “There are people on Wall Street who can fix this in a minute and create some kind of dynamic kind of stock offering, completely above the board to open and fund the stores and give out shares.” It’s a vision that may not be wildly popular but one that addresses the passivity that hovers over the challenge of African-American empowerment by way of business and investing. (source: http://madamenoire.com/104753/why-do-koreans-own-the-black-beauty-supply-business/)