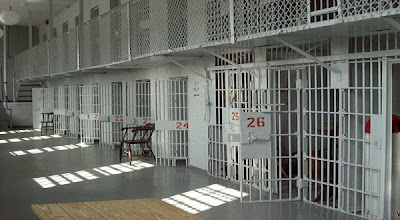 From Crime Report, "Tackling the Leviathan," by Glenn Loury, 19 August 2010 -- Over the past four decades, the United States has, by any measure, become a vastly more punitive society. This expansion, and transformation, of U.S. penal institutions—which has taken place at every level of government, and in all regions of the country―is without historical precedent or international parallel.

This is not merely law enforcement and punishment policy. It is also social policy, writ large, and a uniquely American form of social policy at that.

The present American regime of hyper-incarceration is said to be necessary in order to secure public safety. This is not a compelling argument. First, the notion that crime can be prevented by incapacitating criminals is overly simplistic. It ignores the fact that for many crimes―selling drugs, for instance—those who are incapacitated are simply replaced by others, there being no shortage of contenders vying to enter the illicit trade.

What is more, almost everyone who goes to prison is eventually released, most after just two or three years. For these hundreds of thousands of ex-offenders released each year, time behind bars will most likely have actually diminished, not enhanced, their odds of living crime-free lives: by lowering their employability, severing their ties to communal supports, and hardening their attitudes. That is, sometimes mass imprisonment actually undermines public safety. 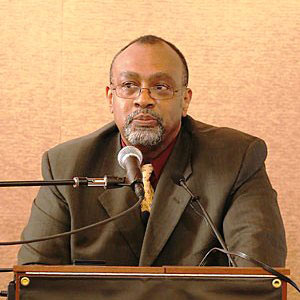 One reason for this anomalous outcome is that incarceration in American cities is highly concentrated spatially. The ill effects for individuals of having spent time behind bars can reduce social opportunities for others who reside in the most heavily impacted communities and who themselves have done nothing wrong.

Some urban neighborhoods have as many as one in five of their adult men locked-up on any given day. Such spatially concentrated imprisonment fosters criminality because it undermines the informal social processes of order maintenance, which are the primary means of sustaining law-abiding behavior in all communities. Families living in areas of hyper-incarceration have been rendered less effective at inculcating in their children the delinquency-resistant self controls and pro-social attitudes that typically insulate youths against law-breaking.
Mass Incarceration and American Values
More PowerPoint presentations from Margot thetcher


The impact of high incarceration rates on the sustainable level of public safety over the long term is therefore ambiguous, because what happens in San Quentin need not stay in San Quentin. (source: Crime Report)