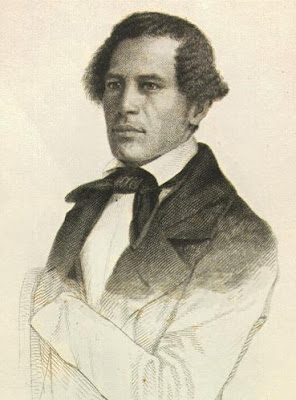 William Wells Brown a former slave wrote: "I shall never forget a scene which took place in the city of St. Louis, while I was in slavery. A man and his wife, both slaves, were brought from the country to the city, for sale. They were taken to the rooms of Austin and Savage auctioneers." 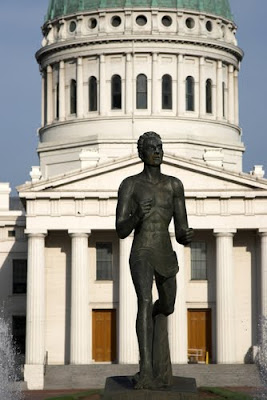 "Several slave-speculators, who are always to be found at auctions where slaves are to be sold, were present. The man was first put up, and sold to the highest bidder. The wife was next ordered to ascend the platform. I was present. She slowly obeyed the order. The auctioneer commenced, and soon several hundred dollars were bid. My eyes were intensely fixed on the face of the woman, whose cheeks were wet with tears. But a conversation between the slave and his new master attracted my attention. 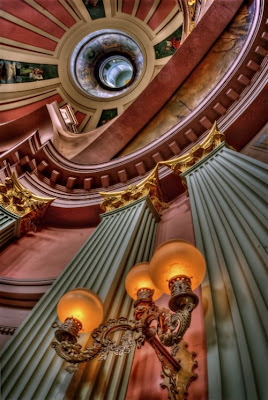 I drew near them to listen. The slave was begging his new master to purchase his wife. Said he, "Master, if you will only buy Fanny, I know you will get the worth of your money. She is a good cook, a good washer, and her last mistress liked her very much. If you will only buy her how happy I shall be." The new master replied that he did not want her but if she sold cheap he would purchase her. I watched the countenance of the man while the different persons were bidding on his wife. When his new master bid on his wife you could see the smile upon his countenance, and the tears stop; but as soon as another would bid, you could see the countenance change and the tears start afresh." 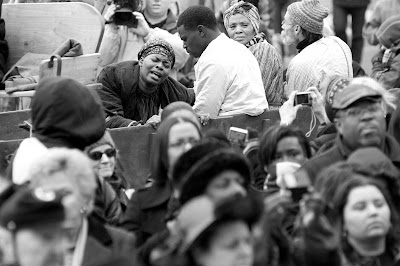 Reenactment of a Slave Auction in St. Louis, MO

"From this change of countenance one could see the workings of the inmost soul. But this suspense did not last long; the wife was struck off to the highest bidder, who proved not to be the owner of her husband. As soon as they became aware that they were to be separated, they both burst into tears; and as she descended from the auction-stand, the husband, walking up to her and taking her by the hand, said, "Well, Fanny, we are to part forever, on earth; you have been a good wife to me. I did all that I could to get my new master to buy you; but he did not want you, and all I have to say is, I hope you will try to meet me in heaven. I shall try to meet you there." The wife made no reply, but her sobs and cries told, too well, her own feelings. I saw the countenances of a number of whites who were present, and whose eyes were dim with tears at hearing the man bid his wife farewell." 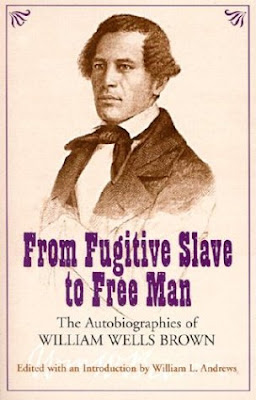 "Such are but common occurrences in the slave states. At these auction-stands, bones, muscles, sinews, blood and nerves, of human beings, are sold with as much indifference as a farmer in the north sells a horse or sheep." --William Wells Brown
Posted by Ron at 11:56 AM