Slave Code for the District of Columbia 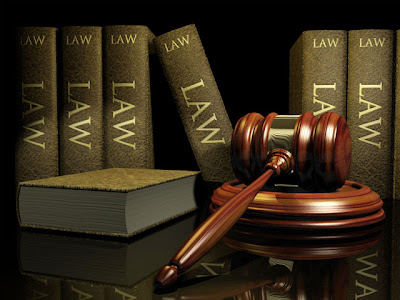 Slavery in the United States was governed by an extensive body of law developed from the 1640s to the 1860s. Every slave state had its own slave code and body of court decisions. All slave codes made slavery a permanent condition, inherited through the mother, and defined slaves as property, usually in the same terms as those applied to real estate. Slaves, being property, could not own property or be a party to a contract. Since marriage is a form of contract, no slave marriage had any legal standing. All codes also had sections regulating free blacks, who were still subject to controls on their movements and employment and were often required to leave the state after emancipation.

When the District of Columbia was established in 1800, the laws of Maryland, including its slave laws, remained in force. Additional laws on slavery and free blacks were then made by the District. By Southern standards its slave codes were moderate. Slaves were permitted to hire out their services and to live apart from their masters. Free blacks were permitted to live in the city and to operate private schools. By 1860 the District of Columbia was home to 11,131 free blacks and 3,185 slaves.

The manuscript slave code for the District of Columbia is arranged by topic, listing relevant sections of Maryland and District of Columbia laws as well as the applicable court decisions. It is almost certainly a "practice book," produced within a law firm for the use of its attorneys and clerks, who could refer to it when drafting contracts and legal briefs. That such a book exists indicates something of the volume and routine character of legal work surrounding transactions in human property.

Slavery in the District of Columbia ended on April 16, 1862, when President Lincoln signed a law that provided for compensation to slave owners.
[The U.S.A PAID REPARATIONS for SLAVE OWNERS, NOT to the people that preformed the labor in perpetuity without compensation, without remuneration, without pay... their enslaved population...the SLAVES].

An Emancipation Claims Commission hired a Baltimore slave trader to assess the value of each freed slave and awarded compensation for 2,989 slaves.
[The owners got paid by the government, but the actual enslaved human beings got the middle finger from the government of the U.S.A.]
The printed slavery code was published on March 17, 1862, just one month before slavery in the District ended and the laws became of historical interest only.
Posted by Ron at 6:32 AM