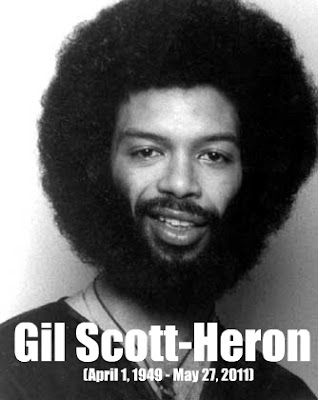 Gil Scott-Heron
Gil Scott-Heron, who died on May 27 aged 62, was a composer, musician, poet and author whose writings and recordings provided a vivid, and often stinging, commentary on social injustice and the black American experience; his declamatory singing style, allied to the overtly political content of his work, made him widely recognized as one of the inspirational figures of rap music. 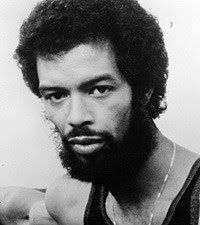 Written when Scott Heron was just 18, it first appeared in the form of a spoken-word recitation, his impassioned incantation accompanied only by congas and bongo drums, on his debut album Small Talk at 125th and Lenox.

The following year Scott-Heron recorded the song for a second time, this time with a full band, for his album Pieces of a Man, and as the B-side to the single Home Is Where The Hatred Is.

The song went on to be covered, sampled and referenced in innumerable recordings, the title entering the lexicon of contemporary phraseology. In 2010 it was named as one of the top 20 political songs by the New Statesman. (The Telegraph)