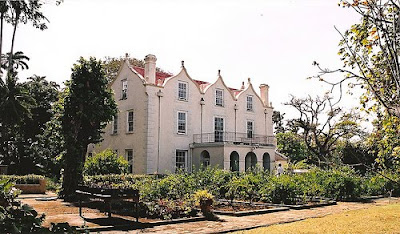 St Nicholas Abbey has no church connection. It has always been a sugar plantation house.
Sitting in the grand plantation house, next to the mills that turned sugar into liquid gold...What did you care if you had to go to West Africa to by the slaves. Then ship them back across the Atlantic. 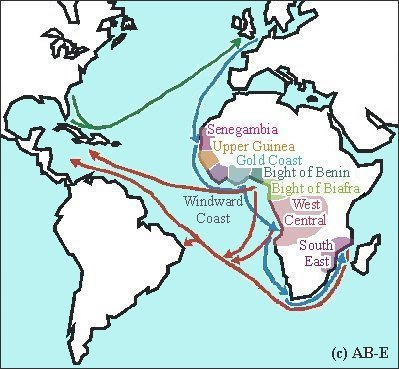 Oh yes, the logistics were difficult, but nothing the greatest seafaring nation in the world couldn't handle. The British were good at commodities. A couple of thousand pounds bought you 200 acres of Barbadian cane fields, a mill and 200 odd slaves. And within a few years, it returned an equal amount every year.--for the rest of your life. 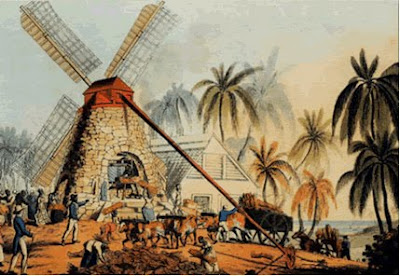 You were now among the richest men anywhere in the British Empire. The slave economy in the Caribbean wasn't just a “sideshow” of Empire--it was the Empire. 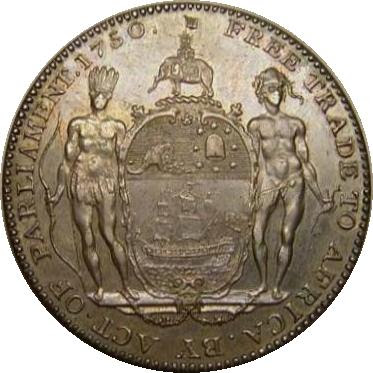 Three and a half million slaves were transported in British ships alone. They went to British plantations, to make British profits and build British cities—Bristol, Liverpool, and Glasgow. Where the cult of liberty is still on everyone's lips in smart coffeehouses. 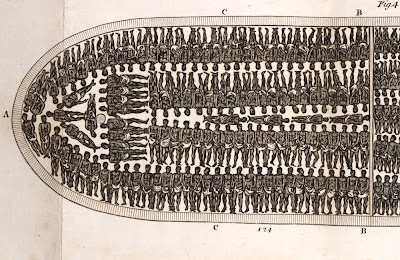 Apart from the occasional visiting Quaker or exiled Puritan, there was a deafening silence in the “land of liberty” about turning fellow men into “work animals.” The scale of profits sealed the conspiracy of silence. 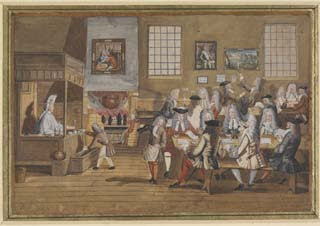 Here's a little thing of devilish prettiness—silver-- it looks like jewelery. Might be a hat pin, or something like that. But, it's not. This is an object that marked the passage of a human being to a thing. This is a branding iron.

"Once these initials were burned into your flesh, you were no longer a human...You were an object. You were a commodity. You belonged to someone. You were a beast-of-burden. . ."-- Simon Schama (historian) 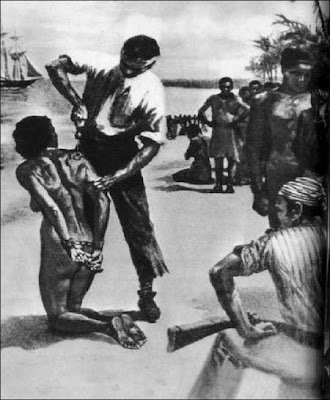