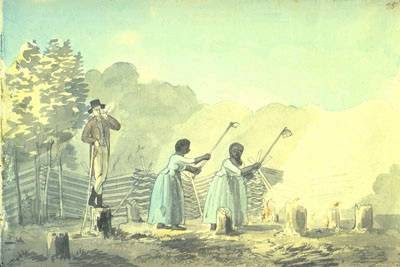 The tobacco industry made slavery profitable and Virginia tobacco slave owners rich. It was precisely the success of this crop that led to the mass importation of stolen African labor, and the vast wealth of old England and New England. Cigarettes, cigars, snuff, chewing tobacco are just badges of slavery’s ongoing legacy. You see it’s always with us and it never goes away. 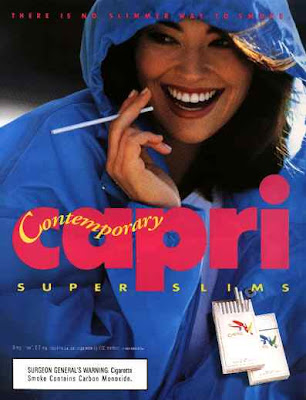 I haven't received any tobacco dividends from MY family's Virginia tobacco slavery. Nope not one dime...not even an honorable mention in Philip Morris' or its parent company Altria's annual report. 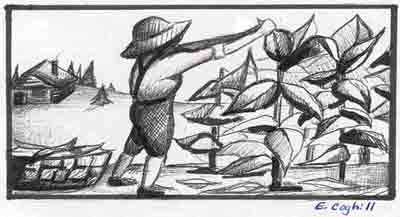 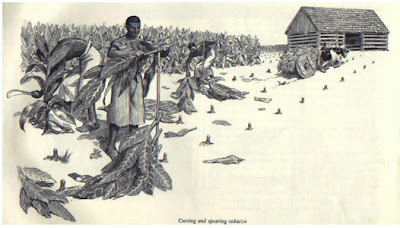 I didn't say reparations, since that would mean that SOMEBODY was actually SORRY for centuries of unpaid labor....but, this country would rather gas African Americans Nazi-style than pay one penny for the hundreds of years of chattel slavery. Nooo ain't nobody sorry for JACK! 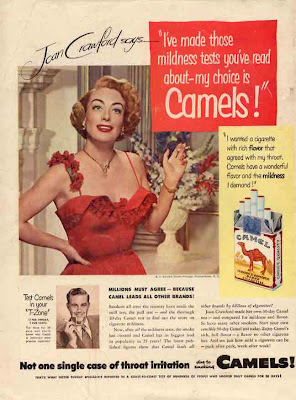 The image of Obama with a cigarette hearkens back to who we are, and who brought us here, and for what purpose. The tobacco is greasing a lot of political palms in Washington, DC and it has enriched nations families like the Windsors of England and the the Virginia delegates to the Constitutional Convention in 1787.
Tobacco has long roots in this nation. But haha hehe, isn't dat what Sambo does fo Massa. Just grin and eat he watermelon. Hahaha teehee. 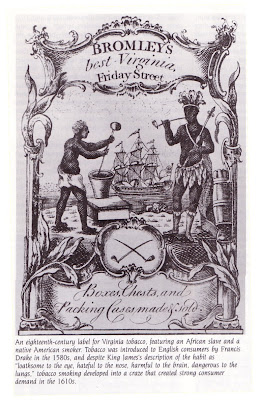 In the Old Dominion Virginia in 1620 the first Africans were sold to the English by the Dutch. Tobacco became the most profitable agricultural product in the Virginia colony; without which, the colony would have failed. In fact they paid each other in TOBACCO instead of money in Colonial Virginia. Slaves were often bought and sold for plantation work from slave blocks, in front of taverns and at courthouses and stores in Spotsylvania and Stafford. 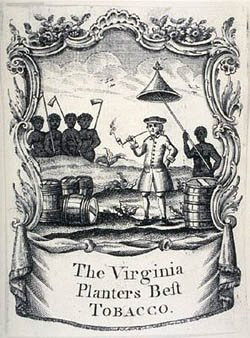 Slaves planted and harvested the tobacco crop, built the tobacco shipping barrels (hogshead), delivered the tobacco crop to the inspections warehouses and loaded and unloaded the ships preparing for sail to England. Slaves did ALL the work to enrich those Virginia tobacco planters (George Washington, Thomas Jefferson et al) with no pay and not even a "Thank You for making me rich" card at Christmas.

Do you know any history of the tobacco industry, the original thirteen colonies and slavery? You can look at the nation's founders like the Virginia tobacco slavers George Washington and Thomas Jefferson they are like a tree while the slavery is the root system that feeds the tree and sustains its life. Slavery was the sine qua non to America's prosperity.
Posted by Ron at 6:00 AM