Did Democracy Cause the American Civil War? 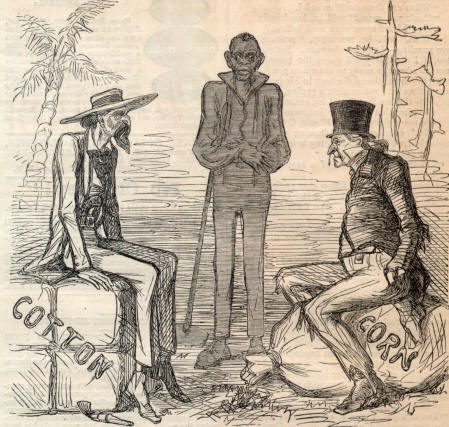 Dr Adam Smith (UCL History) --A hundred and fifty years ago the first shots of the American Civil War were fired. It was a war that was to result in the deaths of perhaps three quarters of a million people. Yet the United States in 1861 was the world's first modern democratic nation -- a place in which virtually all white men could vote and in which mass political parties vied for votes in noisy and hotly contested elections. What was the relationship between the coming of the war and this kind of democratic politics? Contrary to the assumptions of International Relations specialists who have posited that democracies do not go to war with one another, was this a war made more likely, and, once it started, more bloody, by the principles and practice of popular sovereignty?