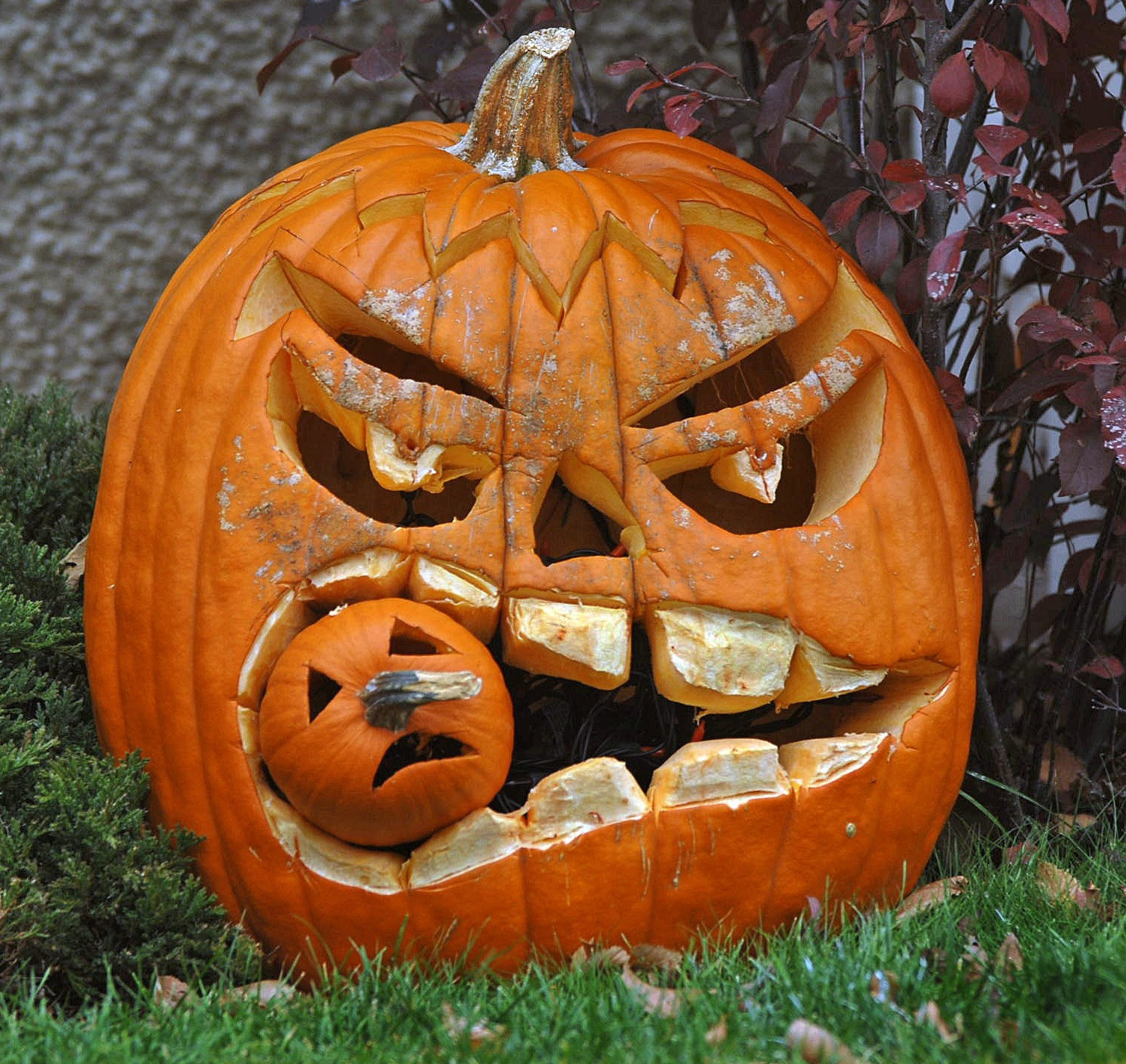 The New York Times, A Halloween Risk: Racism in Disguise," by Bee Shapiro, on 30 October 2013  --  Are Halloween costumes an annual excuse to frighten or to offend?

Last Friday at a Halloween party in Beverly Hills, Calif., the actress Julianne Hough and several friends dressed up as the jailbird cast from the Netflix show “Orange Is the New Black.” Wearing an orange jumpsuit, Ms. Hough, who is blonde and blue-eyed, dressed as the character Crazy Eyes (played by the black actress Uzo Aduba) and smeared dark makeup on her face.

Photos surfaced on social media, and by Saturday morning, Ms. Hough issued an apology on Twitter, saying in part, “I realize my costume hurt and offended people and I truly apologize.” But not before there was widespread condemnation and media coverage. Moron, Martha Plimpton tweeted. 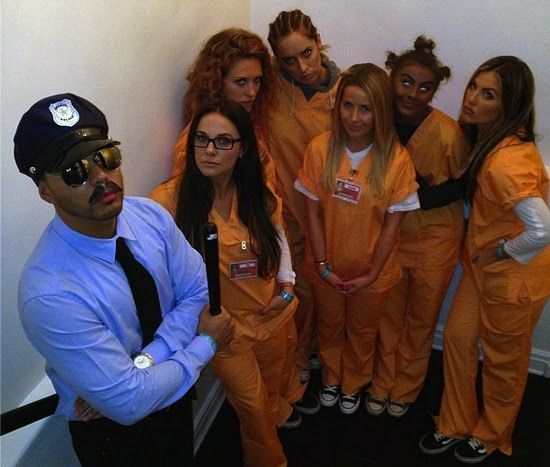 But was it racist? Ann Morning, a New York University associate professor of sociology who specializes in race, argues not. “Traditionally, blackface has been about broad negative stereotypes — it’s not about the individual at all,” she said. In Ms. Hough’s case, “She was trying to be as faithful as she could to the character.”

Others argue that Ms. Hough was merely celebrating a character who happens to be black. “I think this whole thing is overblown,” one commenter said on Twitter. “John Boehner is darker than you. All you did was bronze your skin.”

There was less sympathy when it came to the two Florida partygoers who dressed up as George Zimmerman and Trayvon Martin. Instagram photos of the costumes (one wore a T-shirt that read “Neighborhood Watch”; another was in blackface and wore a gray hoodie smeared with fake blood) were widely condemned as tasteless.

Also last weekend, several fashion designers wore black makeup and oversize white lips to a Halloween party in Milan. On Monday, one of the designers, Alessandro Dell’Acqua, posted an apology on Twitter, saying it was not his intention to be disrespectful or offensive.

There are different levels of racism, said W. Kamau Bell, a political comedian who hosts “Totally Biased” on FXX. “The guys behind Trayvon are just jerks,” he said. “They’re regular ol’ racists, whereas Julianne Hough clearly made a mistake. By the time she left the party, she had taken off her makeup.”

Professor Morning found the Italian designers’ minstrel-style costumes particularly foul. “Their black-cork, white lip blackface comes straight from the 1927 film ‘The Jazz Singer’ with Al Jolson,” she said. “It’s a movie that is widely considered a major popularizer of blackface that had clearly racist roots. I do not give them a pass.”

(Curiously, even given the testy politics, she thought the Trayvon Martin getup was similar to Ms. Hough’s: it was a faithful depiction of the character without introducing other racist stereotypes. “We tend to have these knee-jerk reactions of what is offensive,” she said.)

Those contemplating going blackface this Halloween might not get the proper warnings from friends, but some retail shops are taking it upon themselves to step in for their customers.

Ricky’s, a beauty chain based in New York that started offering “costume concierges” this Halloween season, tries to steer light-skinned shoppers who want to go as dark-skinned characters to more “creative cues” other than skin color. “You don’t have to be so literal as to darken your face,” said Lorne Lucree, director of marketing at the company.

Mr. Bell had another suggestion for those buying face makeup this Halloween. “Maybe it should be like buying too much Sudafed,” he said. “If someone is buying makeup eight shades too dark for them, maybe some flags should go up.” (source: The New York Times)