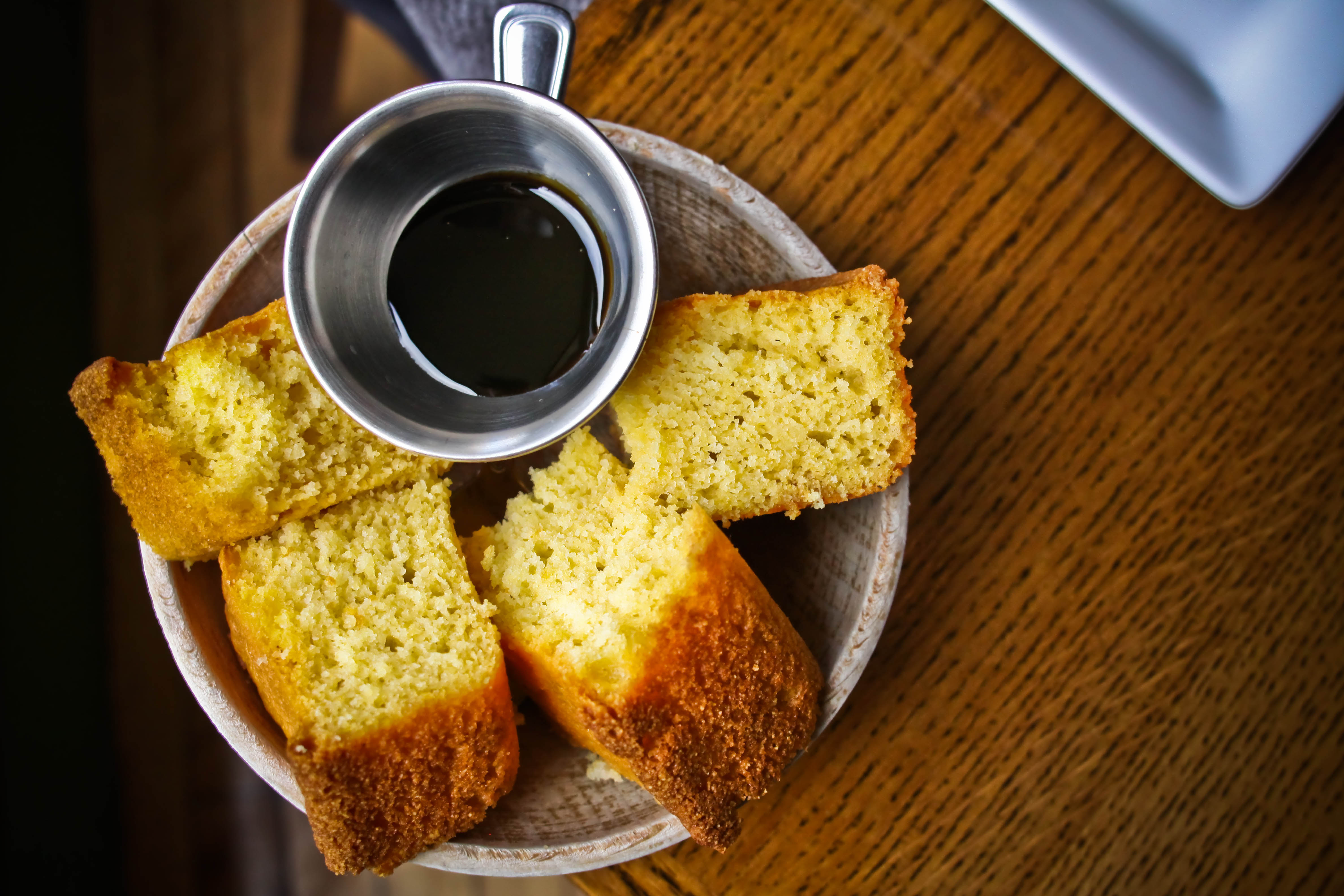 From the Journal of the Royal Society of Medicine, "Pellagra and the blues song ‘Cornbread, meat and black molasses,'" by John Middleton, on 1 November 2008  --  In his book Blues fell this morning,1 Paul Oliver, the celebrated historian and biographer of the blues, describes a conversation with Sonny Terry, the blind virtuoso blues harmonica player. Cornbread, meat and black molasses was a ‘field holler’ – a song sung by prison farm inmates on hard labour field detail.

‘Boy, I'm gonna tell ya about this song – now this is a chain gang song. And now the boys on the chain gang, don't eat, they don't feed on nothin' but cornbread, meat and molasses.’

Prisoners, black and white, across the Deep South of the USA were aware of Joseph Goldberger's experiments,2,3 which were designed to find the cause of pellagra4 by assessing and modifying the diets of prisoners at Rankin Prison Farm, Mississippi. The archives of the State of Mississippi hold evidence of the extensive public controversy, involving outraged victims of the crimes of these inmates, the general public and Governor Brewer, who had sanctioned Goldberger's experiment and the offer of pardon to the volunteers. 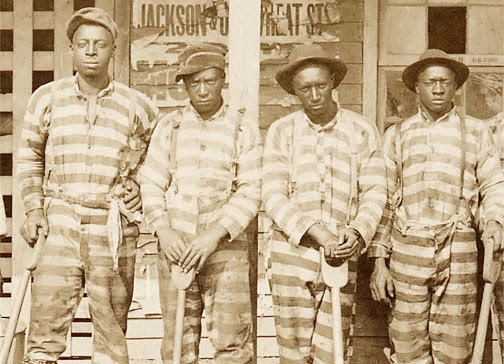 In the early 1900s, pellagra affected an estimated 50,000 people in the southern USA and killed 7000 poor blacks and whites. Goldberger believed that pellagra was caused by a dietary deficiency, not by an infection, as was widely believed. He was so strong in this belief that he had tested the hypothesis on himself, his wife and other members of the American public health service. To test the assumed infectiousness of pellagra, they had variously inoculated themselves with skin squames and nasal secretions and eaten faeces from pellagrins.

This dietary support did reduce the frequency of pellagra. However, poor blacks felt stigmatized by handouts and the Red Cross Stores themselves carried a bitter reputation. Oliver describes how, after the great floods of 1927, ‘Negroes who entered the Red Cross food stations were seized and put into forced labour… Negro refugees under armed guards did the entire work on the Vicksburg levees and the treatment of the suffering homeless people was less than human.’ Many did not return from this latter-day slavery. Many collapsed exhausted, to be buried in the earth mounds of the great river – hence, in Red Cross Store Blues, Alabama Sam sings:

‘She talked last night talked for an hour, Go get a sack of that Red Cross flour. / I told her nooh, I don't wanna go. I said, I cannot go down to the Red Cross Store / But you know the government takin' a change, say they gonna treat everybody right. They gonna give them two cans of beans and one little can of tripe / I told her no…’

Leadbelly and Mississippi Fred McDowell have also sung the song; the words vary, with some versions alluding to another blight on the Red Cross Stores: their association with military recruitment stations for the World Wars.

Goldberger's courageous research was eventually rewarded when mass supplementation of cornbread flour with yeast extract eradicated pellagra. The pellagra preventing agent was niacin. Although the niacin molecule had been isolated by Weidel in 1873, its role in preventing pellagra was not identified until 1937, by Conrad Elvehjem.  (source: Journal of the Royal Society of Medicine, 2008 November 1; 101(11): 569–570. doi: 10.1258/jrsm.2008.08k007 PMCID: PMC2586849)