Have we become a post-racial society? No 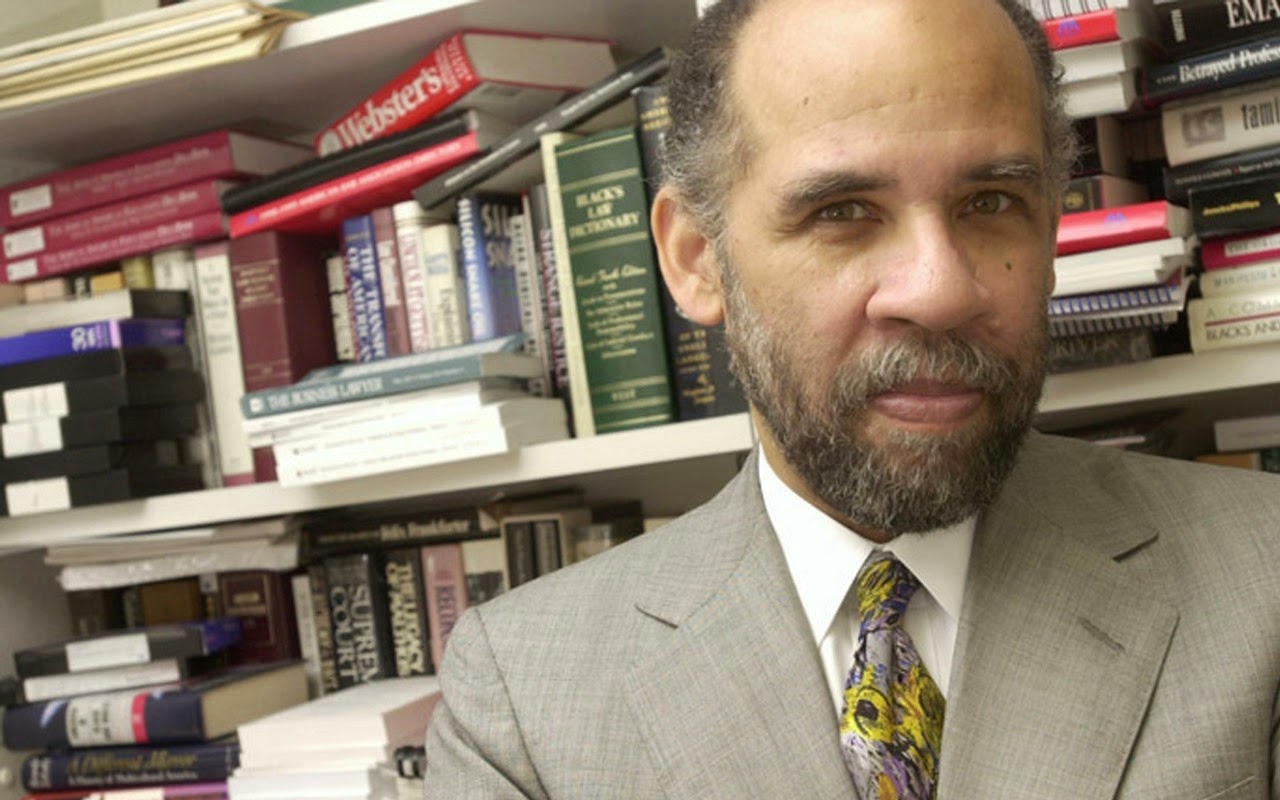 Despite the election of the nation's first African-American president, the path to a post-racial society still stretches out ahead, and only vigilance and hard work will get us there, prominent civil rights attorney John A. Payton said in a SUNY Buffalo Law School address.

Payton, president and director counsel of the NAACP's Legal Defense and Education Fund, delivered the Law School's signature Mitchell Lecture on Oct.22 in O'Brian Hall, speaking to a near-capacity crowd of students, faculty, staff and the public. He appeared at the invitation of Dean Makau W. Mutua, a personal friend and colleague in human rights advocacy work. Payton acknowledged the historic nature of the presidential election, saying, "There never has been a year even close to this in America. My father did not dream of this last year. For all his dreams, this wasn't one of them. These are remarkable changes, and it says something about our society."

But, he said, "'Are we a post-racial society' is a different question than 'have we made progress?'" The answer, he said, comes by looking at racial fault lines in a handful of quality-of-life measures, including educational attainment, housing quality, employment, the criminal justice system and political participation.

In all of those measures save one, he said, African-American and Hispanic persons still lag behind their white peers – in high dropout rates in inner-city schools; in de facto segregated housing patterns as a result of white flight from the cities; in a foreclosure crisis that has disproportionately affected persons of color; in a prison population that is half minority; in the dearth of hospitals and other health care providers in minority neighborhoods. The only exception, he said, is political participation, as African-Americans voted in record numbers in the 2008 elections, despite a challenge to the landmark Voting Rights Act that Payton's Legal Defense Fund defended in the U.S. Supreme Court.

"Are we a post-racial society? The answer is, not yet," he said. "It's a sobering assessment, but it's an unavoidable assessment."

Describing one recent situation that he said reflected institutionalized racial disparity, Payton spoke of the federal government's $11 billion Road Home program intended to help rebuild New Orleans after Hurricane Katrina. Displaced residents of that city were offered financial help: either the actual cost of repairing their home, or the pre-Katrina value of the home, whichever was lower. White families mostly received the cost of repairs. But because homes in minority neighborhoods were assessed at a low figure, that was what was offered to African-American families. "Either you get enough money to rebuild your home or you don't," Payton said. "Generally speaking, the white homeowners get enough money to rebuild their home, and generally speaking, the black homeowners don't." The Legal Defense Fund sued, and just recently the government announced it is changing this formula.

Payton also pointed with dismay to the "very dark atmosphere" that surrounds the debate over health care reform. "This is hatred out there," he said. "This is not disagreement. We've always had extremists. But the fact that Barack Obama is an African-American has pushed paranoia to another level, so people who have real disputes have now gone completely mad. And they've never had such access to the media that they do today.

"It's really crucial that we figure out ways to marginalize those voices of hatred. The hatred we've seen is hatred that's directed at strangers. It's very hard to have that kind of emotion with someone who is literally your neighbor and who you actually know."

And that, he said, is his major point: "If a racially diverse democracy is to take place, we need to be able to talk to each other as peers. Race is so easily used as a wedge issue. The sense of community doesn't happen by itself. You have to work on it.

"Democracy at its real core requires that all the people be included in 'we the people.' For that inclusive democracy to function, we all have to be able to see each other as peers, as people we can respect. It depends on this sense of being in a shared enterprise together.

"I believe we must become the inclusive democracy described by the Preamble to the Constitution. We must know our past in order to transcend our past. I believe that we must see our diversity as one of our most important strengths, and that we must see each other as peers. So let's get to work." (source: SUNY Buffalo Law School )