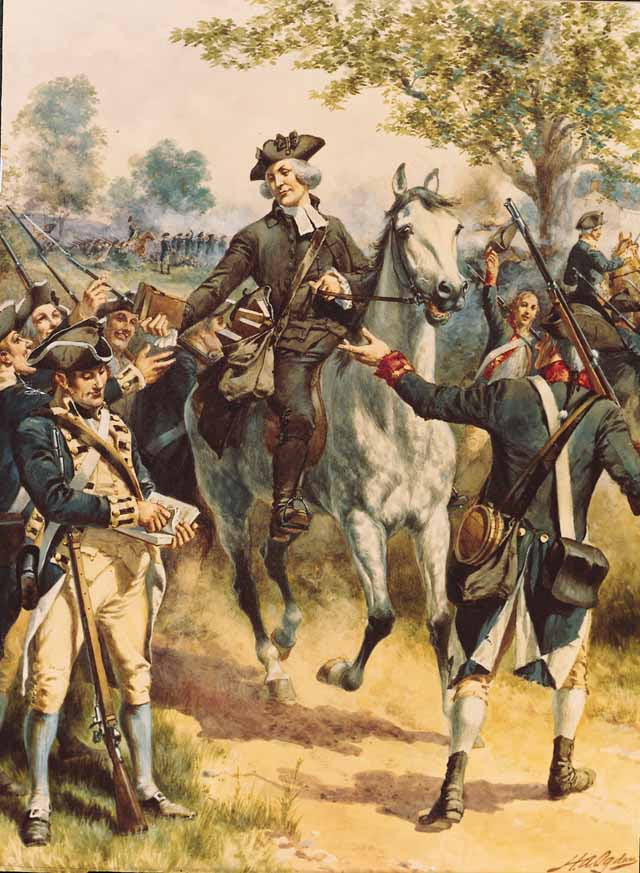 By 1779, George Washington had already earned the famous moniker "Father of His Country." But the Iroquois Indians of the time bestowed on Washington another, not-so-flattering epithet: Conotocarious, or "Town Destroyer."

This lesser-known title also had its origins in 1779, when General Washington ordered what at the time was the largest-ever campaign against the Indians in North America. After suffering for nearly two years from Iroquois raids on the Colonies' northern frontier, Washington and Congress decided to strike back. From his headquarters in Middlebrook, N.J., Washington authorized the "total destruction and devastation" of the Iroquois settlements across upstate New York so "that country may not merely be overrun but destroyed." The Iroquois, whose tribes had lined up on both sides of the conflict, were too distracted by their own internal divisions to see the crisis coming. By August, the expedition was moving through Iroquois country, meeting almost no resistance. In keeping with explicit orders from Washington, the Americans set ablaze every village in their path. "I am well persuaded," John Sullivan, the leader of the venture, bragged to Congress afterward, "that, except one town situated near the Allegana, about 50 miles from the Chinessee, there is not a single town left in the country of the Five nations." The campaign defeated the loyalist Iroquois army, burned 40 Iroquois villages to ashes, and left homeless many of the Indians, hundreds of whom died of exposure during the following frigid winter. 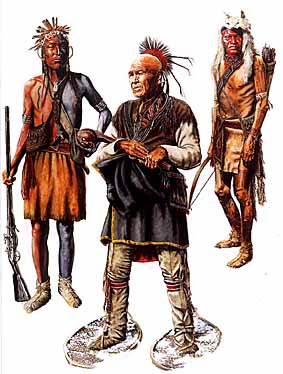 Crushed power. The Iroquois Confederacy, arguably the strongest Indian government during the colonial period, would never recover. "It was disastrous to the Iroquois," says Barbara Graymont, author of The Iroquois in the American Revolution. "It actually crushed their military power." While individual Iroquois tribes continued to launch raids over the next few years, the Revolutionary War broke the power of the Iroquois as a political unit.

When he met with Washington 11 years after the devastating campaign, Chief Cornplanter, who headed the Seneca tribe of the Iroquois, stressed the durability of "Town Destroyer" as the commander in chief's nickname. "And to this day when that name is heard, our women look behind them and turn pale, and our children cling close to the necks of their mothers," Cornplanter said. But the title stuck even tighter than the Seneca chief could have imagined. To this day, "Town Destroyer" is still used as an Iroquois name for the president of the United States.