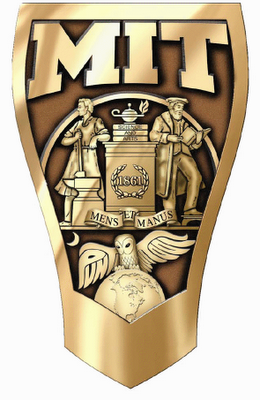 About the Lecture: Panelists attest to the long and tortuous journey that minority groups have undertaken for citizenship and full inclusion in U.S. society, a journey that is far from over. 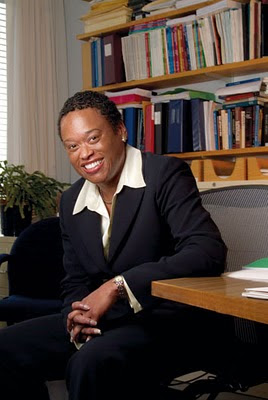 Melissa Nobles
150 years after the start of the Civil War, America has a black president, says Melissa Nobles yet the quest for African-American equality in the U.S. has not been a wholly “triumphant story.” She tells the “slightly grim tale,” starting in slave times, when even free blacks held “murky citizenship status.” The Civil War and the crucial 13th-15th amendments to the Constitution that followed did not settle matters. For black men, a guaranteed right to vote and to other basic freedoms “was settled not (by law) but by facts on the ground and actual enforcement,” says Nobles -- a process requiring another 100 years. She describes the violence and brutality of the Jim Crow period, including thousands of lynchings, brought to an end only by the civil rights movement and legislation of the 1960s. 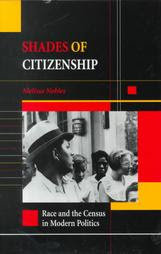 Finally, black citizens have been experiencing economic mobility, as well as political participation, with results increasingly evident at the ballot box. But Nobles sees an “underbelly to this generally triumphant story:” the astonishingly high incarceration rate of black men, with devastating social, economic and political implications for all African Americans. 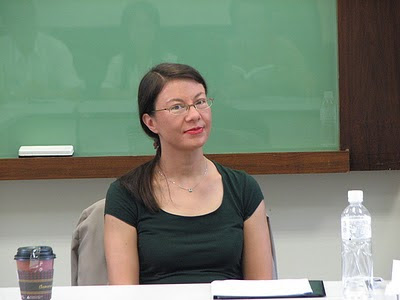 Emma Teng
Emma Teng differs strenuously with the stereotype of Asians as “the model minority.” She documents their centuries’-long struggle to be perceived as a race “fit” to immigrate to this country, much less become a citizen. An 18th-century law permitting naturalization exclusively to “free white immigrants” led to court cases weighing the racial status of outsiders. Over time, courts ruled consistently that Asians were “not white,” says Teng, illustrating the “deep opposition” the nation’s white majority felt to Asian immigration. Teng ticks off the arguments: that Chinese culture was rooted in “despotism,” for instance, or that Asians were “heathens” whose beliefs conflicted with Christian values. In spite of a few exceptional decisions, Asian immigrants, even those veterans of early U.S. wars abroad, found themselves barred from naturalization. Only after World War II were restrictions lifted, says Teng, but Asians today still face “perpetual foreigner syndrome,” where they may be fully legal citizens but “not one of us.” 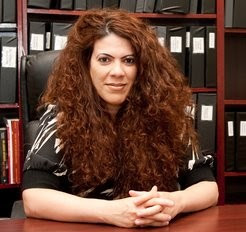 Christine Ortiz
A child of Puerto Rican immigrants and a long-standing advocate for academic diversity, Christine Ortiz understands the hurdles Hispanics face in higher education. While MIT has come a long way since enrolling its first Hispanic student in the late 1800s, and committed to tripling its faculty in underrepresented minorities in a decade, Ortiz finds some reason for concern. At a recently convened roundtable for Hispanic MIT students, Ortiz learned that many felt under pressure: not all students’ families appreciated the value of a graduate degree in a field other than medicine, law or engineering, and some, studying far from home for many years, saw the need to return.
While MIT’s undergraduate population has diversified a great deal, more strides must be made at the graduate and faculty level, Ortiz says. There is also a need for role models and a better “sense of community among this diverse population,” so the university can be a place “welcoming to all races, cultures, socioeconomic groups and genders.” 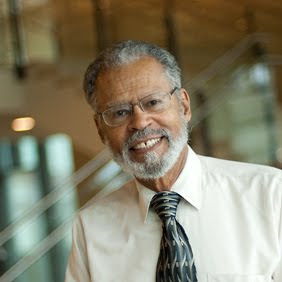 Willard Johnson
In a personal coda to the session, Willard Johnson, who notes his Cherokee ancestry, discusses the little-known history of escaped African slaves who joined Native American communities. Embraced in particular by Florida Seminole Indians, these African Americans enjoyed ‘citizenship’ within Indian nations, but were also party to the abysmal treatment received by the Indians as they were driven far away from tribal lands. Nevertheless, says Johnson, Indian tribes were the first to recognize the political, legal and ethical basis of inclusion, and he says, “I hope native nations will chart the way for the rest of the U.S.”
Posted by Ron at 10:11 AM