Working and Dying on the French Panama Canal Construction Project 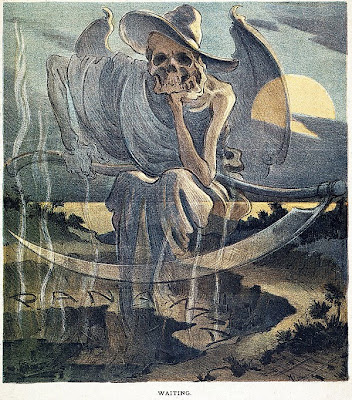 Southern Explorations reports: It was exotic. It was exciting. It was lucrative. Young Frenchmen with a rosy view of destinations unknown, those with nothing better to do and those with nothing to lose, all signed on to France's next great adventure, the building of the Panama Canal. Even when word leaked back to France that one in five canal workers was dying, still they kept coming, young energetic Frenchmen, recent engineering graduates and workers, all in pursuit of the dream. Called gallant by their countrymen, the recruits kept arriving, swept away by a heady mix of patriotism, bravado and frontier excitement, presumably believing luck would spare them.
Though no accurate records exist, it is estimated that as many as 22,000 workers perished between 1881 when the project got underway and when it ended in defeat eight years later. Lucky were the few who drowned or died in a machinery accident. Most of the French workers, recruited primarily from the West Indies, succumbed to a much more excruciating fate, yellow fever or malaria. 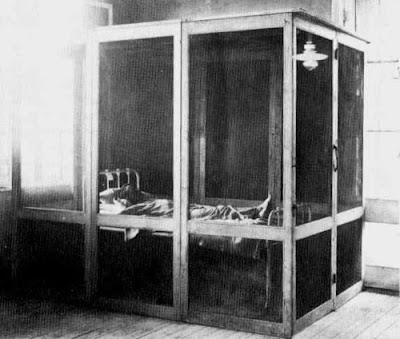 A team of forty French engineers arrived first. They were joined by a team of about 200 workers from the immediate area, as well as Colombia (then called New Granada), Venezuela and Cuba, who began clearing the mostly rainforest vegetation to make way for the canal. By June, the number of technical personnel and workers had expanded four-fold. By the following year, the work force had doubled. By 1884, a third of the way into what was supposed to be a twelve-year project, the Canal employed a workforce of 19,000. 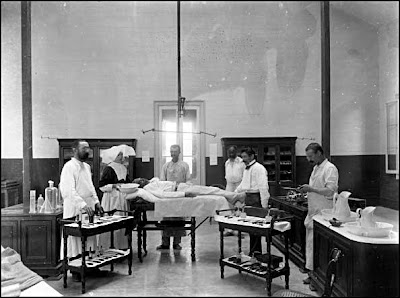 It didn't take long for new workers to size up the situation. Those who didn't immediately succumb to disease didn't stay long. Among the recruits was French painter Paul Gauguin who arrived with fellow-artist, Charles Laval. For Gauguin, working on the canal was part of a much larger dream, a quick way to finance his transition from the staid stockbroker profession to the uninhibited life of an artist. The two landed in Panama in April of 1887 at the start of the rainy season. Laval derived income through portrait commissions, while Gauguin began his stint as a laborer. He lasted only two weeks, just long enough to earn enough cash to build an art studio on nearby Isla Taboga and make plans for further adventures after his Panama tours were over. By June, the pair was off to their next destination, Martinique.
The punishing heat and humidity of Panama's long rainy seasons, exacerbated by the close living quarters of the workers, provided just the right conditions for annual epidemics of yellow fever and malaria. Six months into the initial season of work, the first wave of yellow fever hit. In 1883, 1,300 died of disease, ten percent of the work force. From then on, some 20% succumbed each year. 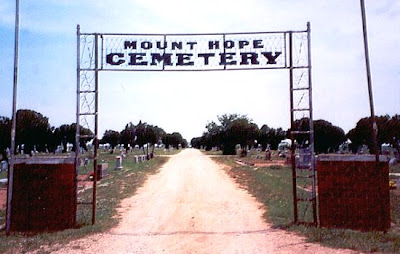 Yellow fever kills quickly after an agonizing few days of flu-like symptoms and a brief remission before the symptoms worsen, causing the sufferer to vomit blood before developing heart and central nervous problems prior to death. Malaria has similar symptoms that are milder but more lethal. The rising death toll gave the French canal project the nickname "White Man's Graveyard" (though many more people of color perished) and de Lesseps the moniker, "The Great Undertaker."
To deal with the outbreaks of illness, the French built two hospitals, one in the port city of Colon on the Caribbean side of the isthmus and one at Ancon near the Pacific. For those who survived the ordeal, a fifty-room “retreat” was established built on Isla Taboga where workers could rest and recuperate. 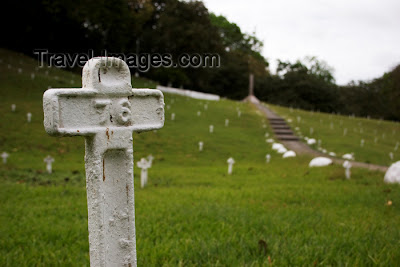 Although some French nationals are buried in the French Cemetery at Paraiso on the Pacific side of the canal, it is mostly the foreign workforce whose final resting place is here. After the opening of the canal, the cemetery was abandoned to make way for housing but has recently been restored. Each white cross represents a thousand men who gave their lives, not for a cause they necessarily embraced, but for a wage higher than they could earn in their native lands.
All five of the Southern Explorations Panama tours visit the Panama Canal. On visits of the capital, some Panama tours include a stop at the French Cemetery, a silent monument to the nameless who changed history. (Source Southern Explorations)
Posted by Ron at 7:41 AM