By: Douglas A. Blackmon 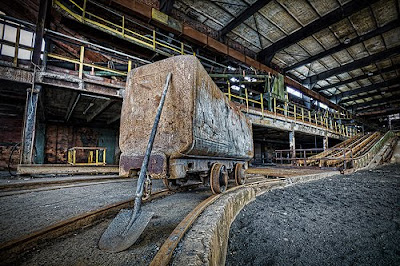 In 1895, Mr. Hurt bought a group of bankrupt forced-labor mines and furnaces on Lookout Mountain, near the Tennessee state line. Guards there had recently adopted for punishment of the workers the "water cure," in which water was poured into the nostrils and lungs of prisoners. (The technique, preferred because it allowed miners to "go to work right away" after punishment, became infamous in the 21st century as "waterboarding.") 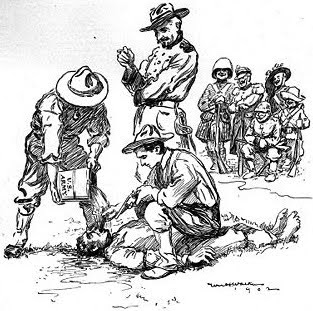 An elderly black man named Ephraim Gaither testified during the state's hearings as to the fate of a 16-year-old boy at a lumber camp owned by Mr. Hurt and operated by his son George Hurt. The teenager was serving three months of hard labor for an unspecified misdemeanor. 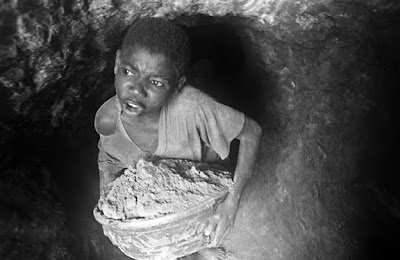 "He was around the yard sorter playing and he started walking off," Mr. Gaither recounted. "There was a young fellow, one of the bosses, up in a pine tree and he had his gun and shot at the little negro and shot this side of his face off," Mr. Gaither said as he pointed to the left side of his face. The teenager ran into the woods and died. Days later, a dog appeared in the camp dragging the boy's arm in its mouth, Mr. Gaither said. The homicide was never investigated.

Called to testify before the commission, Mr. Hurt lounged in the witness chair, relaxed and unapologetic for any aspect of the sprawling businesses. 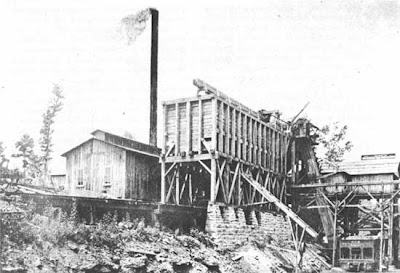 Another witness before the commission, former chief warden Jake Moore, testified that no prison guard could ever "do enough whipping for Mr. Hurt." "He wanted men whipped for singing and laughing," Mr. Moore told the panel. 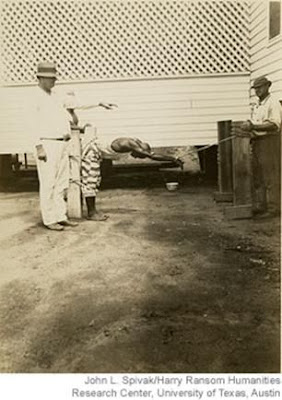 In response to the revelations, Gov. Hoke Smith called a special session of the state Legislature, which authorized a public referendum on the fate of the system. In October 1908, Georgia's nearly all-white electorate voted by a 2-to-1 margin to abolish the system as of March 1909. Without prison labor, business collapsed at Chattahoochee Brick. Production fell by nearly 50% in the next year. Total profit dwindled to less than $13,000. 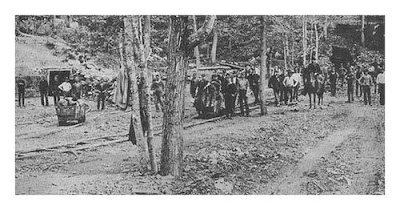 The apparent demise of Georgia's system of leasing prisoners seemed a harbinger of a new day. But the harsher reality of the South was that the new post-Civil War neoslavery was evolving -- not disappearing.