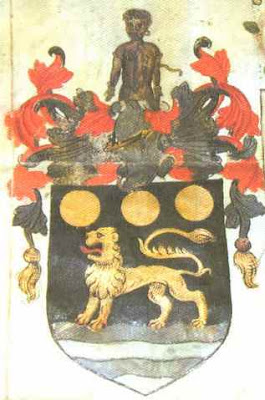 Slavery is a stain on the history of the British Empire. The Anglo-Saxons kept slaves, but although serfdom survived for many years, slavery had all but gone from England by the 12th century. Certainly the earliest colonies, the West Indies and Virginia could not have survived without slaves.

The British were not the first Europeans in the slave trade. The Portuguese had established themselves as traders a century earlier.

Our story, here in the sixteenth century, centres on three voyages of John Hawkins. Hawkins was the first established English slave trader. Between 1562 and 1567 he made such profits so lucrative that he was supported by the Queen who showed her investment by donating two of her own ships, the Jesus of Lubeck and the Minion.

The pattern was consistent. Hawkins sailed for the west coast of Africa and, sometimes with the help of other African natives, kidnapped villagers. He would then cross the Atlantic and sell his cargo, or those who survived the voyage, to the Spanish. The slave trade was better business than plantations. 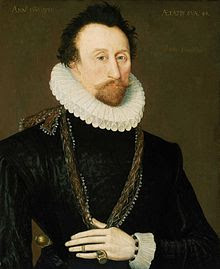 For Hawkins, the trade ended in 1567 when his fleet, which included a ship commanded by Francis Drake, took shelter from a hurricane in the Gulf of Mexico. The Spanish were also there. In the chaos and fight that followed, many of his men were killed. The Queen's Jesus of Lubeck was lost. Hawkins escaped in one ship and Drake in another. He'd lost 325 men on that voyage but it still showed a financial profit.

That skirmish between the Spanish and English ships was partly a turning point in the naval confrontation between the two nations; it continued for two decades and was only partially settled by the 1588 English Channel battle with the Spanish Armada. However, slavery continued after Hawkins and, although banned in England in 1772, it continued in the colonies until the 19th century. (source: BBC) 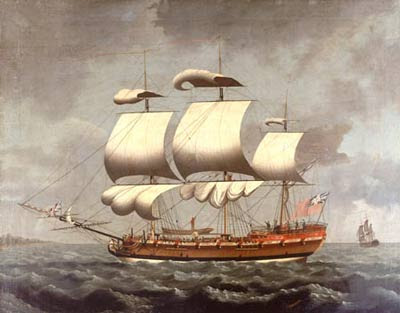 The Jesus Of Lubeck was a German-built carrack of 700 tons displacement built around 1544 as a Hanseatic trading ship, before being bought by Henry VIII of England and converted to a warship. In 1564 she was leased as an armed slave-ship to Captain John Hawkins who used her until she was sunk during an engagement with the Spanish at San Juan de Ulloa in the Gulf of Mexico.

The Jesus Of Lubeck had four masts, the fore and main masts were square-rigged, the mizzens lateen rigged, carried a crew of 300 and was armed with 26 guns. (source: probertencyclopaedia.com