The Durrs and Rosa Parks 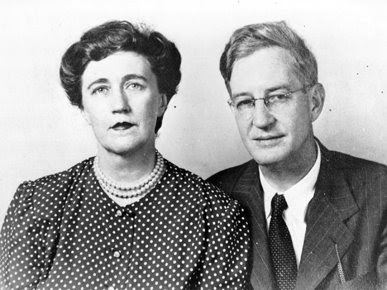 Since Paul Harvey died this year, I'll have to tell you the rest of the story. Now, as I posted earlier, at the close of the Civil War the Lehman Brothers partnered with a cotton merchant by the name of John Wesley Durr in Alabama. Cotton was indeed king and the trading fortunes of the Lehmans and the Durrs were tied to the crop. The grandson of cotton merchant, John Wesley Durr was Clifford Durr (1899-1975). 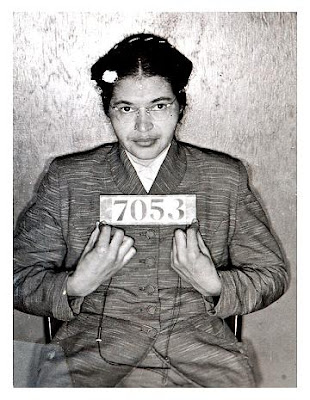 Clifford Durr was a lawyer and nationally respected defender of civil liberties during the post-World War II Red Scare, a supporter of the civil rights movement, and counsel to civil rights icon Rosa Parks. In his early life he reflected the race- and class-based attitudes of his Alabama contemporaries, but during the years of the Great Depression and the subsequent New Deal he experienced an intellectual awakening. With the help of his activist wife, Virginia Foster Durr, Clifford Durr defended those unable to defend themselves, often at the expense of his own livelihood. 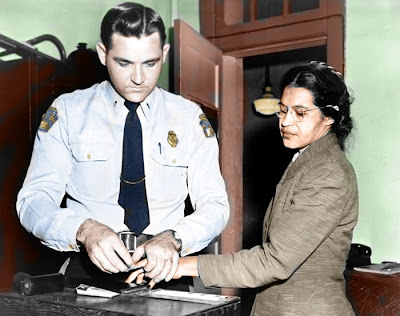 Clifford Judkins Durr was born on March 2, 1899, to John Wesley Durr and Lucy Judkins Durr, a privileged Montgomery family with deep Alabama roots. His grandfather John Wesley Durr was a Montgomery cotton factor (a business agent for cotton growers) in the years just before the Civil War, and his grandfather James Henry Judkins owned a plantation; both served as captains in the Confederate army. A few years before Clifford's birth, his father founded the business that became the Durr Drug Company, and the basis for the family's comfortable life. (source: ) 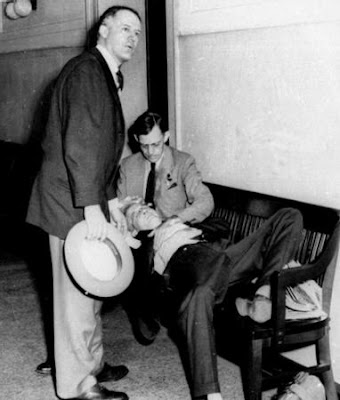 In December 1955 when police arrested Rosa Parks for refusing to give up her seat to a white man. Durr called the jail when authorities refused to tell black activist Ed Nixon what the charges against Parks were and Durr and his wife accompanied Mr. Nixon to the jail when Nixon bailed her out. Nixon and Durr then went to the Parks' home to discuss whether she was prepared to fight the charges against her. Durr and Gray represented Parks in her criminal appeals in state court, while Gray took on the federal court litigation challenging the constitutionality of the ordinance. (source: Montgomery Bus Boycotts ) 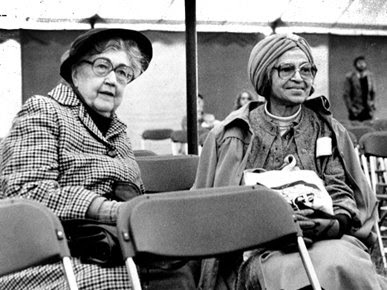 So, here we have the son and grandson of Confederate officers. Men who made their money from slavery and slave labor in the cotton trade.

This was the family tree of the lawyer, Clifford Durr, who defended Rosa Parks. Redemption occurs when the heir of a cotton plantation and cotton merchant fortune dedicates his life for the total freedom, emancipation and citizenship rights guarenteed under the 13th, 14th, and 15th Amendments to the Constitution.