The Hidden History of the Underground Railroad by Eric Foner From The New York Times, "Words From the Past Illuminate a Station on the Way to Freedom: Eric Foner Revisits Myths of the Underground Railroad," by Jennifer Schuessler, on 14 January 2015 -- Eric Foner has won a place in the front rank of American historians with books that seem to vacuum up all available sources to produce bold new interpretations of the country’s reckoning with the big questions of slavery and freedom.

But his latest grew from a modest beginning: a tip from his dog-walker.

In 2007, Madeline Lewis, an undergraduate history major who helped with the family cocker spaniel, had been looking at the papers of a little-known 19th-century abolitionist editor named Sydney Howard Gay, held at Columbia University, when she came upon a small notebook labeled Record of Fugitives.
She mentioned it to Mr. Foner, who was busy writing “The Fiery Trial,” his Pulitzer Prize-winning study of Abraham Lincoln’s shifting views of slavery. A few months later, he got around to looking at the notebook, which contained detailed records of Gay’s efforts to help more than 200 runaway slaves passing through New York City.

“I was amazed,” Mr. Foner said recently during an interview in his office at Columbia, where he has taught since 1982. “I had never heard of this document, or seen it cited.”

He added: “Normally, I start with a historical question and then go looking for documents that might help me answer it. This was the first time it happened the other way around.”

In “Gateway to Freedom: The Hidden History of the Underground Railroad,” to be published next week by W. W. Norton, Mr. Foner uses Gay’s records as the spine of a story that traces antislavery efforts in New York City from the early 18th century to the years before the Civil War. The Underground Railroad, he argues, wasn’t just a noble humanitarian enterprise, but a movement that significantly fanned the flames of sectional conflict and helped set off the war itself.

Mr. Foner, 71, has certainly tackled a wildly popular subject. The Underground Railroad is enshrined in school curriculums and children’s books as an inspiring story of interracial cooperation, and celebrated in museums like the National Underground Railroad Freedom Center in Cincinnati, not to mention a growing number of local tourism sites.

“Everybody in Ohio who has a potato cellar thinks it was an Underground Railroad site,” said Paul Finkelman, a professor at Albany Law School who is writing a book on fugitive slave laws.

But the Underground Railroad has had a checkered past among professional historians, who have long questioned not just the more colorful elements of popular legend — like the notion that fugitives followed coded instructions sewn into quilts — but whether it existed at all.

The first scholarly study of the Underground Railroad, published by Wilbur Siebert in 1898, named some 3,200 “agents,” virtually all of them white men, who presided over an elaborate network of fixed routes, illustrated with maps that looked much like those of an ordinary railroad.

That view largely held among scholars until 1961, when the historian Larry Gara published “The Liberty Line,” a slashing revisionist study that dismissed the Underground Railroad as a myth and argued that most fugitive slaves escaped at their own initiative, with little help from organized abolitionists. Scholarship on the topic all but dried up, as historians more generally emphasized the agency of African-Americans in claiming their own freedom. 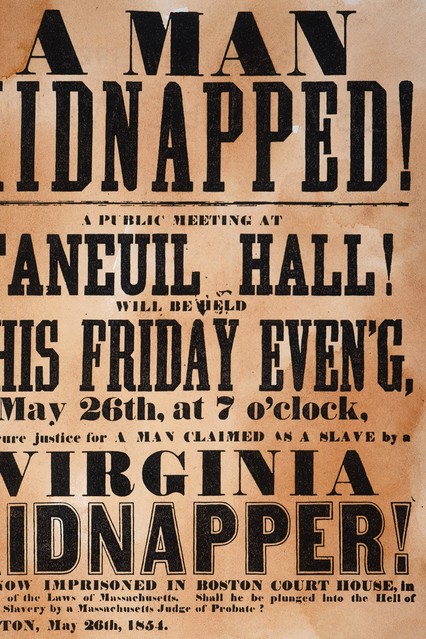 But over the past 15 years, aided by newly digitized records of obscure abolitionist newspapers and local archives, scholars have constructed a new picture of the Underground Railroad as a collection of loosely interlocking local networks of activists, both black and white, that waxed and waned over time but nevertheless helped a significant number reach freedom.

There have been studies of the Underground Railroad in Washington, southern Pennsylvania and New Bedford, Mass., among other locations, as well as biographies of black abolitionists like David Ruggles, a member of New York City’s biracial Committee of Vigilance for the Protection of People of Color, founded in 1835.

In “Gateway to Freedom,” Mr. Foner ties much of that work together, while uncovering the history of the eastern corridor’s key gateway, New York City. “This book is a capstone,” said Matthew Pinsker, a historian at Dickinson College in Carlisle, Pa., who will be teaching it to K-12 educators at a workshop this summer. “The Underground Railroad was real, and Foner will help ordinary people understand that in a way that doesn’t rely on fiction or quilt stories, but on actual documents and records.”

Chief among them is Gay’s Record of Fugitives, which Mr. Pinsker called “perhaps the most extraordinary” documentary discovery concerning the Underground Railroad in the past decade. Previously, historians had known little about the railroad in New York City, where strong pro-Southern sympathies, stemming from the city’s close ties to the cotton trade, and enforcement of the 1850 Fugitive Slave Act had driven its activities further into secrecy.

But in the Record, as well as on scraps of paper that Mr. Foner found elsewhere in the papers, Gay, the editor of the American Anti-Slavery Society’s newspaper, kept meticulous, vivid notes on his clandestine aid to fugitives, right down to the precise amounts of money spent. 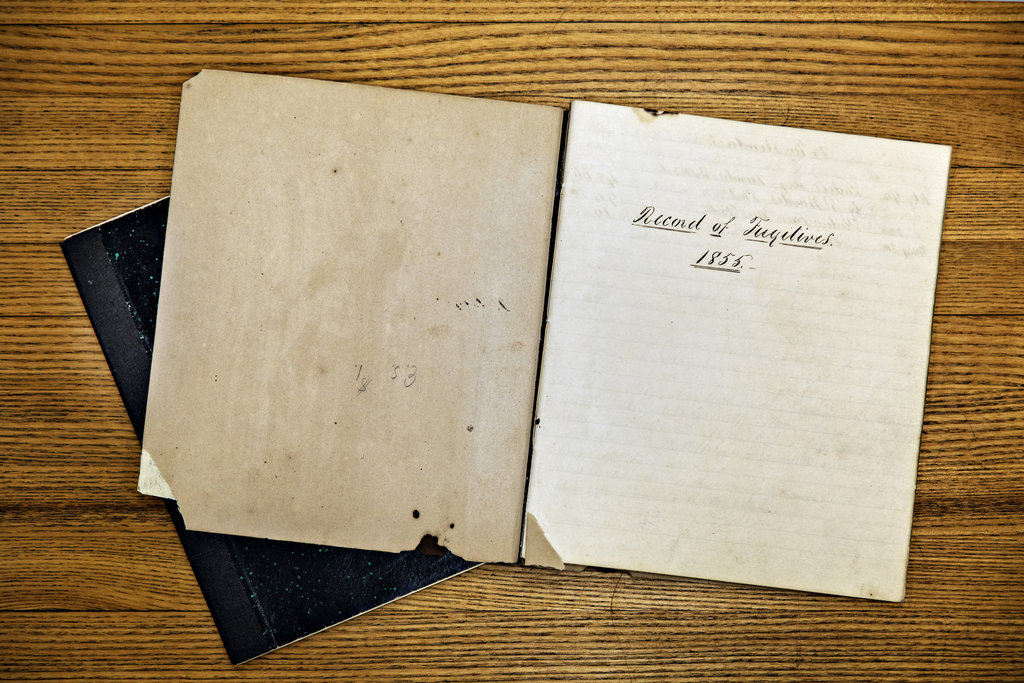 Some of the names in the notebook, which he kept in 1855 and 1856, are well known. “A party of four arrived from Phila.,” he wrote in one entry. “It was headed by Captain Harriet Tubman.”

“Gara was quite right to take the story down a few pegs,” Mr. Foner said. “But to say there was no Underground Railroad is not correct.”

“Gateway to Freedom” does some debunking of its own. Instead of the popular image of a lone fugitive running through the woods, Mr. Foner’s analysis of Gay’s notes suggests a significant number escaped in groups, often traveling on trains or boats, helped along by blacks working in the maritime industry, including some in Southern ports like Norfolk, Va.

Mr. Foner also recovers the stories of forgotten black heroes like Louis Napoleon, a porter in Gay’s office who began scouring New York’s docks for runaways as early as the 1830s. Napoleon also played a role in some important legal cases, including Lemmon v. New York (1852), in which abolitionists challenged the right of slave owners to transport their property through a free state.

“He was illiterate, and yet went to court and got writs of habeas corpus,” Mr. Foner said. “He is an important link between the overt and clandestine sides of antislavery activism in New York.”

The actual number of people involved in the Underground Railroad was tiny. Mr. Foner estimated that only a dozen were actively working in New York City at any given moment, with perhaps no more than 5,000 fugitives aided nationally each year between 1835 and 1860, out of a total slave population of about four million.

But the railroad’s political impact, he argues, was enormous, helping to ignite the Civil War. The longest paragraph in South Carolina’s 1860 declaration of the “immediate causes” of secession, he notes, didn’t concern the much-debated westward expansion of slavery, but northern obstruction of the return of fugitives.

And it wasn’t the Underground Railroad that forced the issue, but the fugitive slaves themselves. (source: The New York Times)