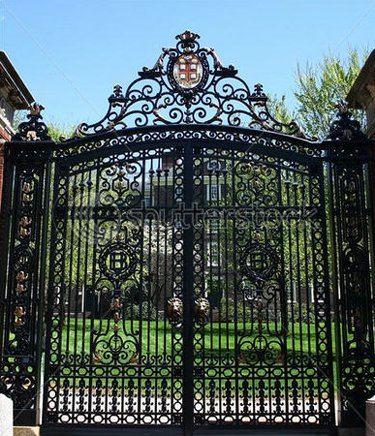 The New York Times Editorial entitled "Brown University’s Debt to Slavery," on 23 October 2006 -- A long-awaited report on Brown University’s 18th-century links to slavery should dispel any lingering smugness among Northerners that slavery was essentially a Southern problem.


The report establishes that Brown did indeed benefit in its early years from money generated by the slave trade and by industries dependent on slavery. It did so in an era when slavery permeated the social and economic life of Rhode Island. Slaves accounted for 10 percent of the state’s population in the mid-18th century, when Brown was founded, and Rhode Island served as a northern hub of the trans-Atlantic slave trade, mounting at least 1,000 voyages that carried more than 100,000 Africans into slavery over the course of a century.


The Brown report is the latest revelation that Northern businesses and institutions benefited from slavery. Countless other institutions might be surprised, and ashamed, if they dug deeply into their pasts as Brown has over the past three years.

The Committee on Slavery and Justice, composed of faculty, students and administrators, found that some 30 members of Brown’s governing board owned or captained slave ships, and donors sometimes contributed slave labor to help in construction. The Brown family owned slaves and engaged in the slave trade, although one family member became a leading abolitionist and had his own brother prosecuted for illegal slave trading. The college did not own or trade slaves.


The hard question is what to do about it. The committee makes sensible recommendations — creating a center for the study of slavery and injustice, rewriting Brown’s history to acknowledge the role of slavery, creating a memorial to the slave trade in Rhode Island, and recruiting more minority students. Other proposals are more problematic. But the value of this exercise was to illuminate a history that had been “largely erased from the collective memory of our university and state.” (source: The New York Times)