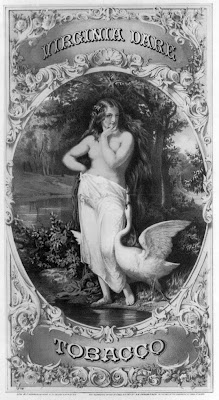 When a ship arrived and the women were ferried to shore, men lined up to greet and try to impress them. These men also had to assure the company that they were respectable and financially capable. Prospective grooms for these potential brides had to prove that they were “freemen or tenants as have meanes to maintaine them.” 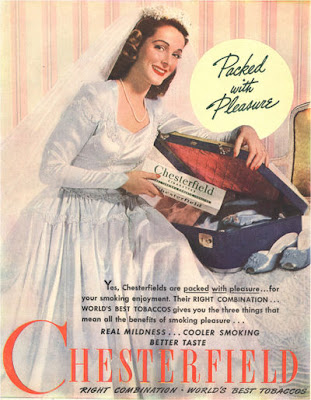 Only landowners were permitted to marry. Indentured servants were forbidden to marry during their years of service. Most men reimbursed their brides’ voyage expenses in tobacco, not cash. A payment of 120 pounds of leaf tobacco was typical. 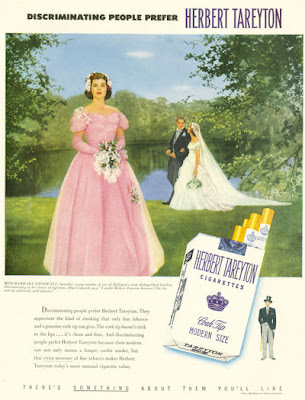 A woman was not forced to marry if none of the men who immediately appeared was to her liking. If she chose, she would be placed into a home that, preferably, already had a wife. There she would perform duties such as laundering and cooking until she found someone she agreed to wed. 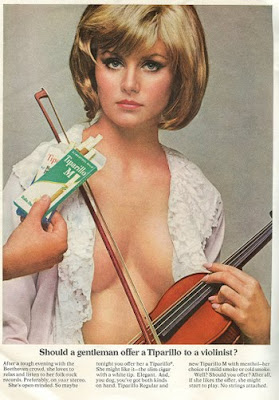 The Virginia Company required that the colony provide these unmarried women “‘fitting ser[v]ices till they may hapne upon good matches.” The Virginia Company officially recruited prospective wives for only the short time between 1619 and 1622. Because of Indian raids and financial problems, the attention of the Company directors was focused elsewhere.